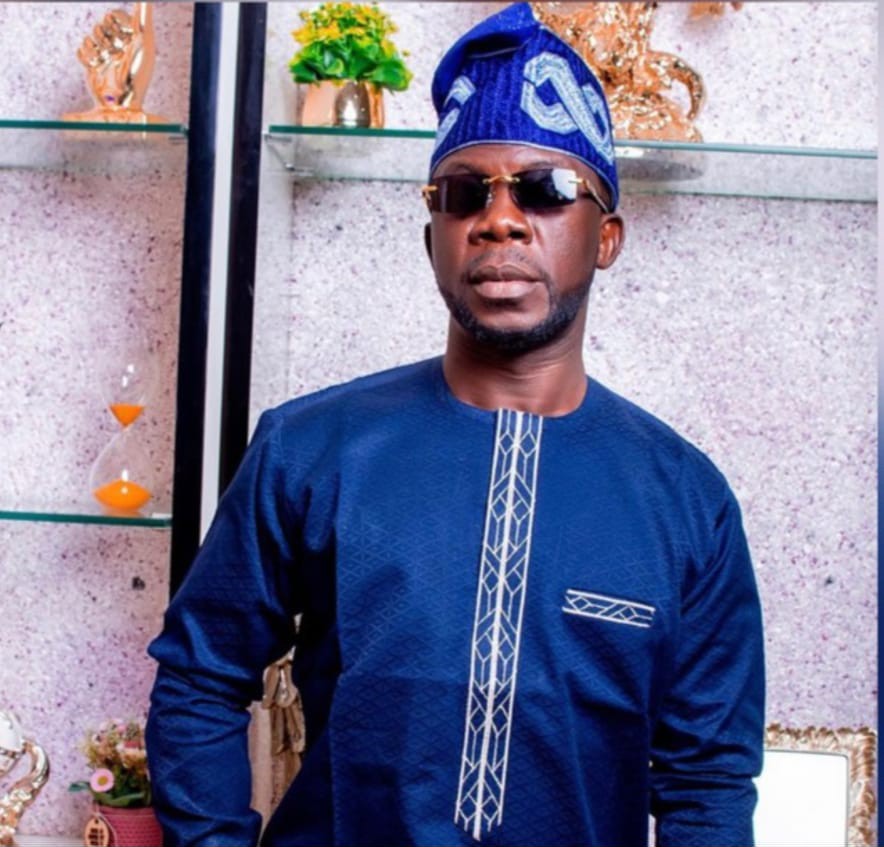 Asiwaju Bola Ahmed Tinubu clinched the party’s ticket after polling 1,271 votes to prove that he was clearly the party favourite, despite facing strong opposition from the get-go.

Prophet Genesis, who described the outcome of the election as being well-deserved for Tinubu, also commended his efforts for having groomed many of the political leaders we have today, as well as the massive quota he has contributed to the growth and development of Yorubaland, and Nigeria’s democratic setting in general.

Prophet Israel, who described the primary election as one of the freest and fairest as far as he was concerned, also commended the politicians who sacrificed their political aspirations at the Presidential Primaries by stepping down for the true leader who can impact the nation with his positive brand of leadership to emerge.

While engaged in a phone discourse with his media aide, Oluwaseun Fabiyi, the prophet reiterated that the APC Presidential Primaries was indeed, an exciting and interesting exercise which was held under a peaceful atmosphere. Hence, it is an indication that Nigeria/Nigerians would experience a peaceful co-existence under Asiwaju’s watch, if he eventually becomes President. Also, his sound leadership role and his 100% commitment to the rapid growth and development of Lagos State is also an indicator to even an average Nigerian that if elected as president come 2023, Asiwaju Tinubu’s leadership qualities and experience will be invaluable to addressing the myriad of hydra-headed problems currently dogging the nation.

“This victory is not for Asiwaju alone. It is a wake-up call for Political leaders and elders of Yoruba land, as well as for well-meaning Nigerians who aspire for a greater country”, the amiable prophet said.
On a final note, Genesis also urged Nigerians with PVCs to vote massively, but most importantly, do the right thing during the electoral exercise by voting in leaders with noble visions and good intentions for a greater and better Nigeria.

On his part, he promised to support Nigerians in his unrelenting prayers for our dear country as the 2023 general elections steadily approaches.

Dedication, hardwork have pushed me this far – Sadiq Umar