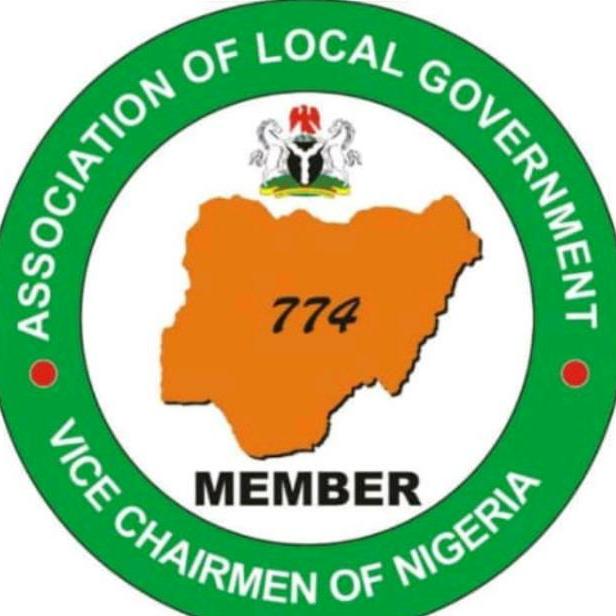 Association of Local Government Vice Chairmen of Nigeria(ALGOVC), says that it would hold its fourth Annual National Conference on the 8th,9th and 10th of September, in Abuja.

Aarebirin Hon. Princess Folashade Olabanji-Oba, the National Deputy Chairman of the association told the News Agency of Nigeria(NAN) in Lagos, on Tuesday.

She said that the theme of the event was titled, “Improving Grassroots Leadership As A Panacea For Insecurity, Peace and National Development in Nigeria”.

Olabanji-Oba, also the current Vice Chairman, Ikorodu local government said that the purpose of the three-days event was to fellowship as a true/one Nigeria whose interest is basically for national prosperity and greatness of our beloved country, Nigeria.

“We converge to encourage ourselves and see how we can add value to our various communities and to work closely with the state and federal government to attain it’s sustainable goals for the nation, ” she said.

She mentioned some dignitries that would be given award which include; Gov. Babajide Sanwo-Olu of Lagos state, Hon. Alabi, Kolade David and other prominent personalities across the nation.

Olabanji-Oba said that the conference would address the importance of leadership at the grassroots, as a panacea for insecurity, peace and national development in Nigeria.

“If we get the leadership right at the grassroots, It will help to address several challenges confronting the nation.

“Every good and bad shenanigans start from the grassroots. Attention is needed at the grassroots to address so many wrong doings.

“If that is solved at the grassroots, the nation will know peace and everybody will coexist amicably, ” she said.

According to her, there is an need for government to give power of attorney to government at grassroots to be able to tackle some challenges in their immediate communities especially in the area security.

“for example the issue of security challenges and other issues that are threat to lives and properties at the grassroots level.

“If power of attorney is giving to the government at grassroots through the states , It will help to tackle some problems immediately without going through the federal government all the time which might not be quick enough some times.

“It is the bureaucracy involved that gives the insecurity challenges to go awo.

“There will be a check and balance of autonomy of power at the grassroots by the federal government in order to avoid abuse of power, ” she said.

She therefore, urged the federal government to support the government at grassroots financially, morally and physically for national peace and prosperity.

Olabanji-Oba mentioned the activities at the conference to include; training and seminar, book launch, presentation of awards, banquet dinner, drama, cultural display among several others.

She added that the occasion will witness the presence of so many important and great dignitries across the nation such as; Gov. Abubakar Yari, as the chief launcher, Chairman of the occasion, H.E.Prof. Yemi Osinbajo, ( SAN)Vice President of the federal republic of Nigeria and host of other great and notable men.

Royal father’s of the day include; His Imperial Majesty Oba Enitan Ogunwusi ( Ojaja 11) Ooni of Ife and Alhaji Aminu Ado-Bayero, Emir of Kano.(NAN)