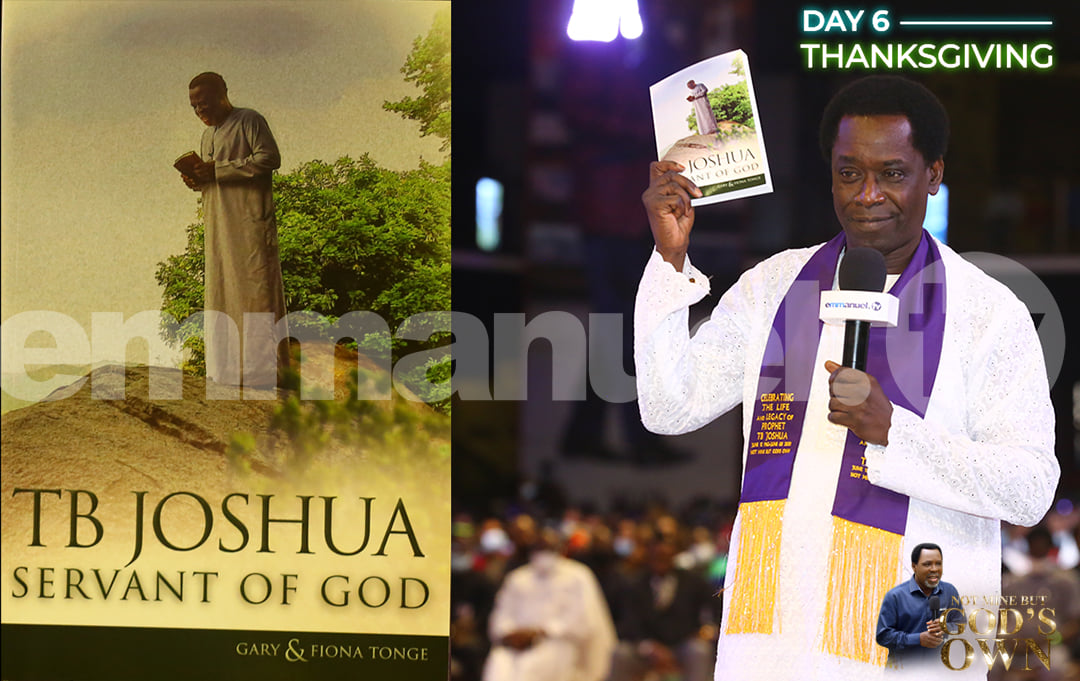 It is no more news that the founder of the synagogue church of all nations (SCOAN), Prophet TB Joshua has been called to glory and was buried on Friday, 9th Of July, 2021 amidst tears.

His death was one that shook the entire world due to the impact he has made across the globe with his humanitarian gestures and prophetic ministry.

During his lifetime, His church was a refuge for international visitors, presidents, governors, world leaders, businessmen who sought miracle and God’s direction in their endeavors in life. His death can be best described as a colossal loss for the world.

Now that Prophet TB Joshua is dead, there has been confusion and uncertainties on who takes over as the general overseer of the Synagogue Church Of All Nations (SCOAN) because someone has to lead in order to preserve the memory and continue the legacy of Snr Prophet TB Joshua.

Some days before the burial, several publications shared that the elders in the church have selected the widow of the late prophet, Mrs Evelyn Joshua as the new leader of the church though this was denied totally by the church, while stating that the church has not yet made such decision.

However, digs by TRIXX NG has revealed that one of the disciples of the late man of God, Prophet Raccine is likely to be the successor of Prophet TB Joshua at SCOAN.

During the one week long burial ceremony of the man of God, Prophet Racine appeared in almost all the programmes mostly taking the closing prayer or opening prayer even on the day of the burial. During the thanksgiving service on Sunday, He unveiled a book written about Prophet TB Joshua too. All these could be to prepare him for the huge role he is about the play in the ministry of Prophet TB Joshua even though he might not be aware yet.

More than every other disciple, Prophet Racine is more popular and more featured in the services held at the synagogue church of all nations, let’s keep fingers crossed.