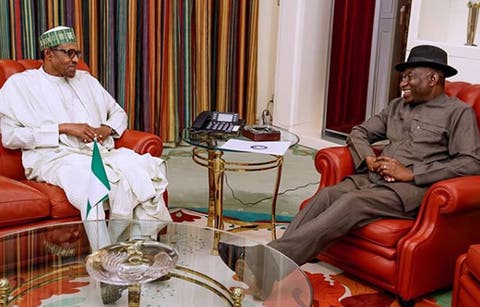 In just 24 hours to end the sales of nomination forms, Reports reaching Trixx NG has it that members of the Miyetti Allah cattle rearers association have purchased the 2023 presidential form for former President Goodluck Jonathan.

The group, we gathered purchased the form for the ex-president on Monday.

Recall that Jonathan, while addressing some youths who stormed his house a few weeks ago, urging him to join the presidential race, said he was not ready.

At the moment, it is unclear if Jonathan would accept the form to join the race.

JUST IN: ASUP To Embark On Nationwide Strike May 11