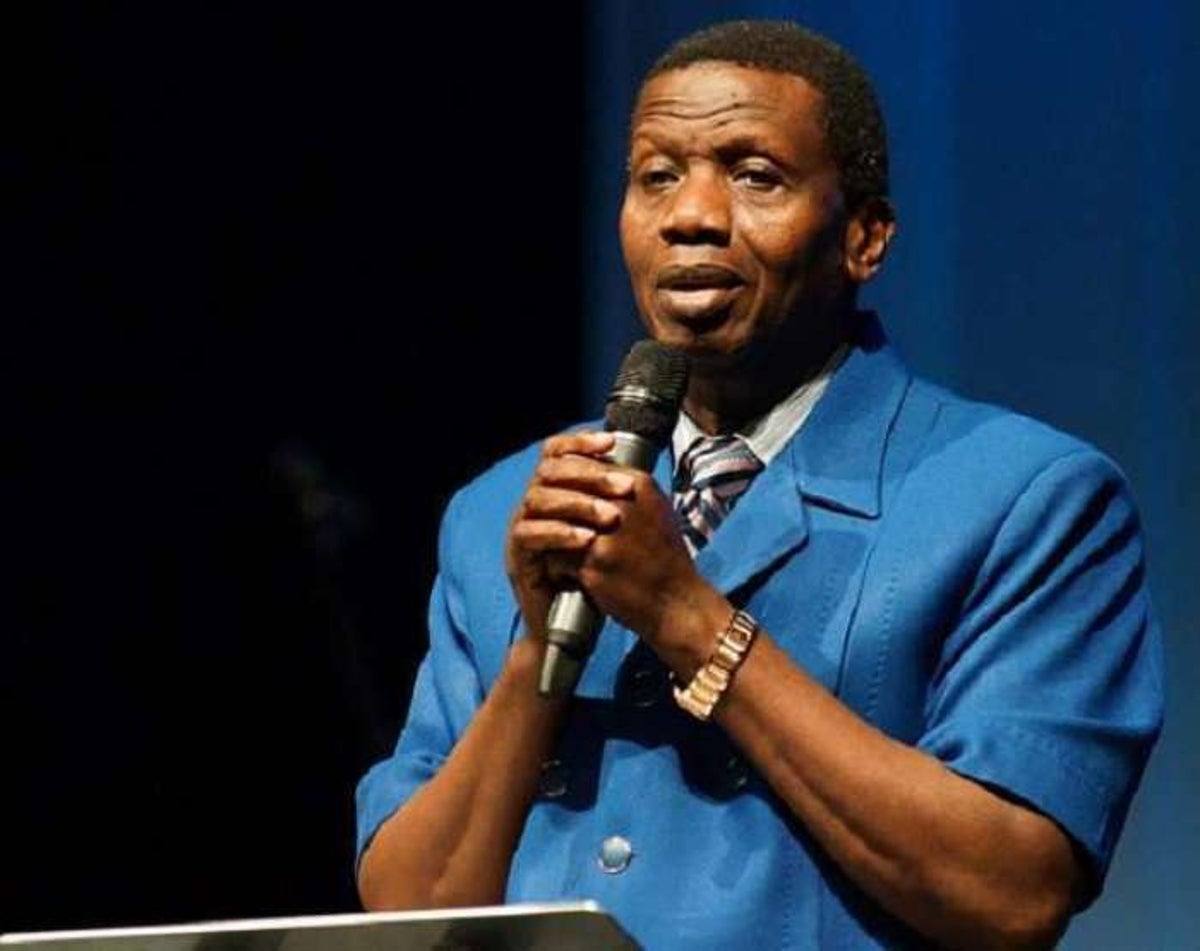 Eight members of the Redeemed Christian Church of God (RCCG) kidnapped in Kaduna State have been released.

The Nation had reported the eight members were abducted on the Kachia-Kafanchan highway Friday evening while travelling in the church’s bus.

Adeboye, through his official Twitter handle said: “Today I got the exciting news that our brethren who were in captivity of kidnappers have all been released and taken to the Hospital for checkup and tests. Glory be to Jesus.”

N25M Worth Of Prizes, Car Gift Up For Grabs In The Basement Search Reality TV Show