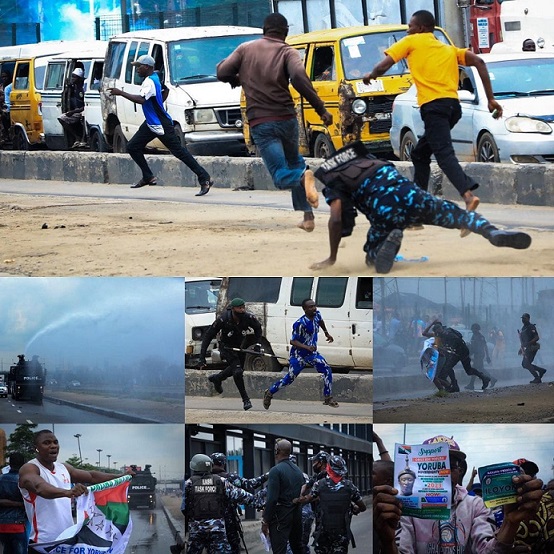 TRIXX NG reports that the Yoruba nation agitators have planned another protest which will be holding on Tuesday, 6th Of July, 2021 at the Nigerian consulate, NYC.

This was made known by the spokesperson for popular Yoruba activist, Sunday Igboho who noted that the protest will simply be to address the continued detention of some of their members by the DSS and the recent attack on Sunday Igboho.

We recall that Sunday Igboho was attacked by the DSS some days ago by the department of state services and as a result of this, one person was killed while some were whisked away by the security operatives.