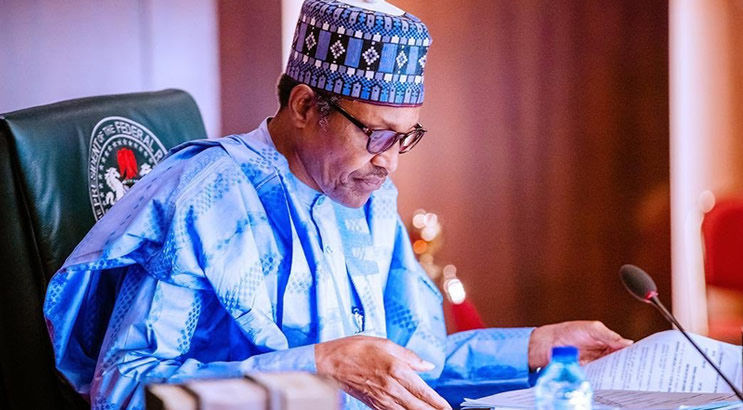 Following a directive from President Muhammadu Buhari at the last Federal Executive Council (FEC) meeting, ten ministers have so far resigned to run for political offices.

The Minister of Information and Culture, announced this while briefing State House reporters after a valedictory session held at the Presidential Villa in Abuja on Friday.

He said the ministers would soon be replaced.

They tendered resignation letters in compliance with a circular issued by Boss Mustapha, Secretary to the Government of the Federation (SGF), asking political appointees seeking to contest the 2023 elections to resign.

Some of them have either purchased the presidential, governorship, or legislative nomination and expression of interest forms of the ruling All Progressives Congress (APC).

The controversial Section 84 (12) of the amended Electoral Act has stated that no political appointee at any level shall be a voting delegate or be voted for at the Convention or Congress of any political party for the purpose of the nomination of candidates for any election.

The Independent National Electoral Commission (INEC) has given political parties a deadline of June 3 to submit their candidates for the 2023 elections.

APC And 2023: Finding the Right Man for the Task Ahead