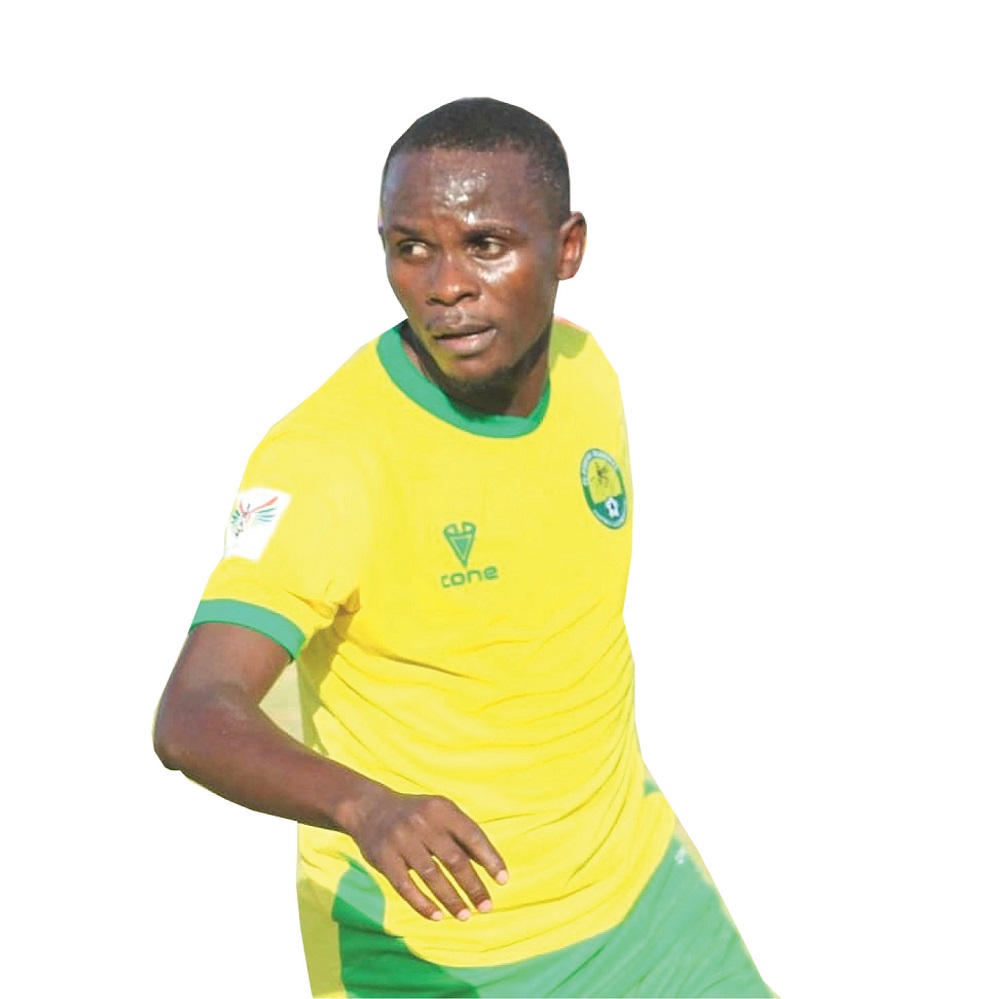 TRIXX NG learned that Kofarmata, also a former Nigerian international, died late on Tuesday in his hometown in Kano after a brief illness. He was 34.

The deceased will be buried later today (Wednesday) in his family house in Kofarmata, Kano State, in accordance with Islamic rites.

Kofarmata started his football career in 2007 with Buffalo F.C of Kano. In the same year, he joined Kano Pillars. In 2010, he moved to Heartland FC of Owerri and returned to Kano Pillars in 2012, and later crossed over to Elkanemi Warriors of Maiduguri.

He sealed a deal with IK Start of Norway, following a spate of trials with the team. With Kano Pillars, he won the Nigerian Premier League for 2007-08 and was with 11 goals the top goalscorer.

In August 2008, Kofarmata was on a trial at Austria’s LASK and played one friendly game. The forward returned from Europe to Pillars at the start of the 2008 season. He joined Heartland in January 2010 for a fee of N5 million. After two and half years, he left Heartland and signed with his lifelong club, Kano Pillars.

Late Kofarmata was part of Nigeria’s contingent to the 2007 FIFA U20 World Cup in Canada. He made his Super Eagles debut in March 2010, coming on as a substitute in the 5-2 friendly match win over DR Congo in Abuja.