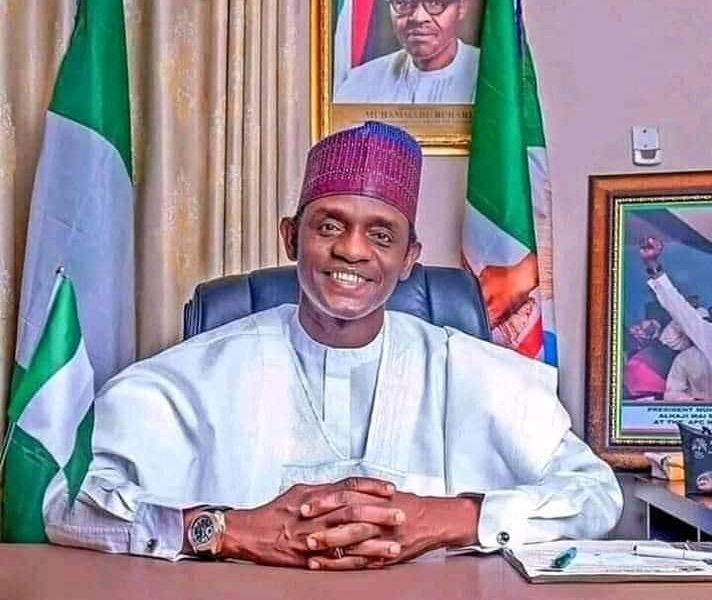 The Director General of Progressives Governors Forum (PGF), Dr. Lukman Salihu has called on the Chairman of the Caretaker Extraordinary Convention Planning Committee (CECPC) and the Governor of Yobe State, Mai Mala Buni to resign honourably if he fails to conduct the party’s convention tentatively slated for February.

He said party leaders must understand that the survival of the party was at stake and any attempt to continue to contemplate postponement of the convention meant gambling with the future of the party.

Lukman’s demand for Buni’s resignation was made known in a letter dated January 5, 2022 titled, “APC National Convention: Urgent Matters for the Survival of APC,” which was sighted by DAILY POST.

The party chieftain said the insinuation in the public was that the reluctance of Buni to proceed with implementation of the decision to hold the APC National Convention on February 5, 2022, as agreed was because governors want to continue to control the party.

He stressed that there was need for party leaders to consider convening an emergency meeting of the National Caucus to review all those developments and perhaps give opportunity to Buni and the Secretary, Sen. John Akpanudoedehe to explain whatever difficulty they may be having.

The Director-General noted that some commentators both within the party and in the public had argued that there were deliberate efforts to prevent the convention from holding on February 5, 2022, which was why the CECPC did not make any public announcement or begin to make any preparations.

Lukman said, “It may also be necessary to appeal to both His Excellency, Mai Mala Buni and Sen. John Akpanudoedehe, in the event that the superior organ of the party, possibly the National Caucus, is unable to meet before January 15, 2022, they should take the path of honour and honourably resigned by that date they have not concluded preparations for the Convention and appropriate notice to INEC duly served as required by the law.”

He said the failure of the Buni-led Committee to implement decisions makes APC leaders complicit and therefore agreeable to acts that are injurious to the survival of the party.

Lukman added: “Some of the speculations as the reasons for that include the alleged ambition of His Excellency, Mai Mala Buni to manipulate his emergence as the substantive National Chairman of the party.”

He also challenged Buni to present copies of the membership register to the President and party leaders, insisting that the ruling party is at a difficult political crossroads.