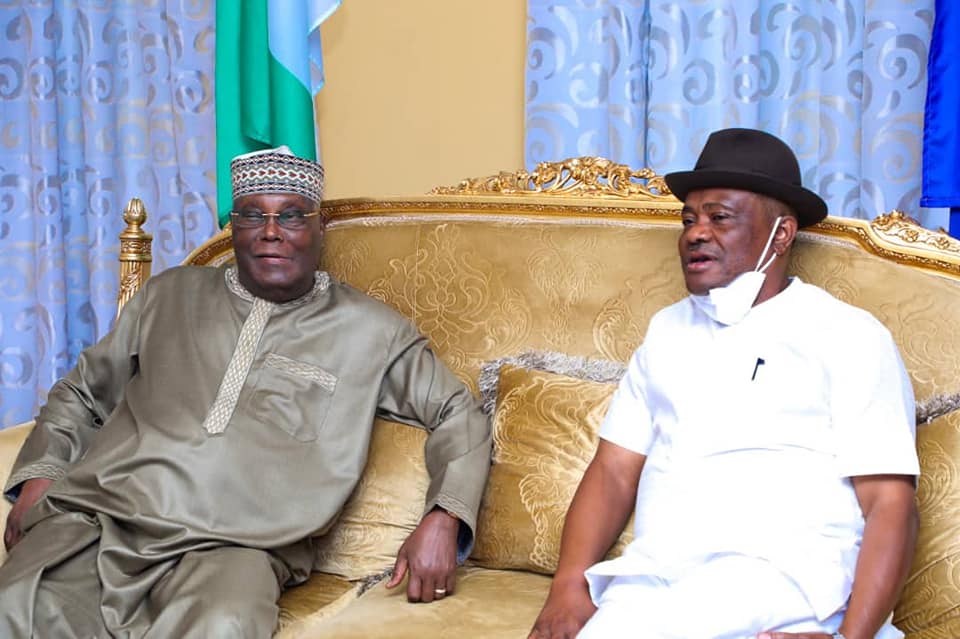 TRIXX NG reports that the governor of rivers state, Nyesom Wike has declared his support for the candidate of the PDP, Atiku Abubakar.

During a live media chat monitored by TRIXX NG, Wike when asked of the presidential candidate he advises Nigerians to support, He revealed that there is no other person than the candidate of his party, Atiku Abubakar.

He made it known that he is a leader of PDP and isn’t leaving the party, therefore, he is going to support the presidential candidate of his party.

Also, Wike revealed that the PDP can win the election if the right thing is done.