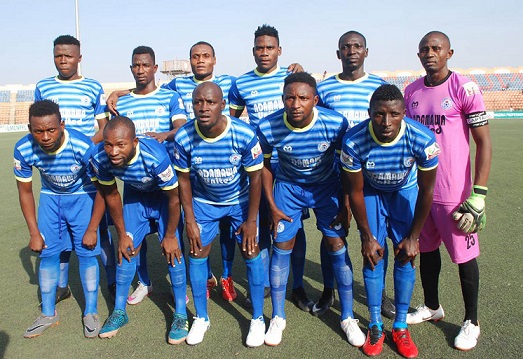 The incident happened about 11.45pm, on their way to Lagos for an NPFL clash versus MFM FC.

As of the time of filing this report, the whereabouts of the team’s driver remains unknown, after he was taken away by the unknown gunmen.

Adamawa were to face MFM in their week 11 NPFL fixture at the Agege Stadium, Lagos.

Our correspondent learnt the players’ phones, money and other valuable items were taken away by the gunmen.

Earlier this week, Wikki Tourists bus got burnt while travelling to Uyo, Akwa Ibom for their NPFL tie with Dakkada FC.