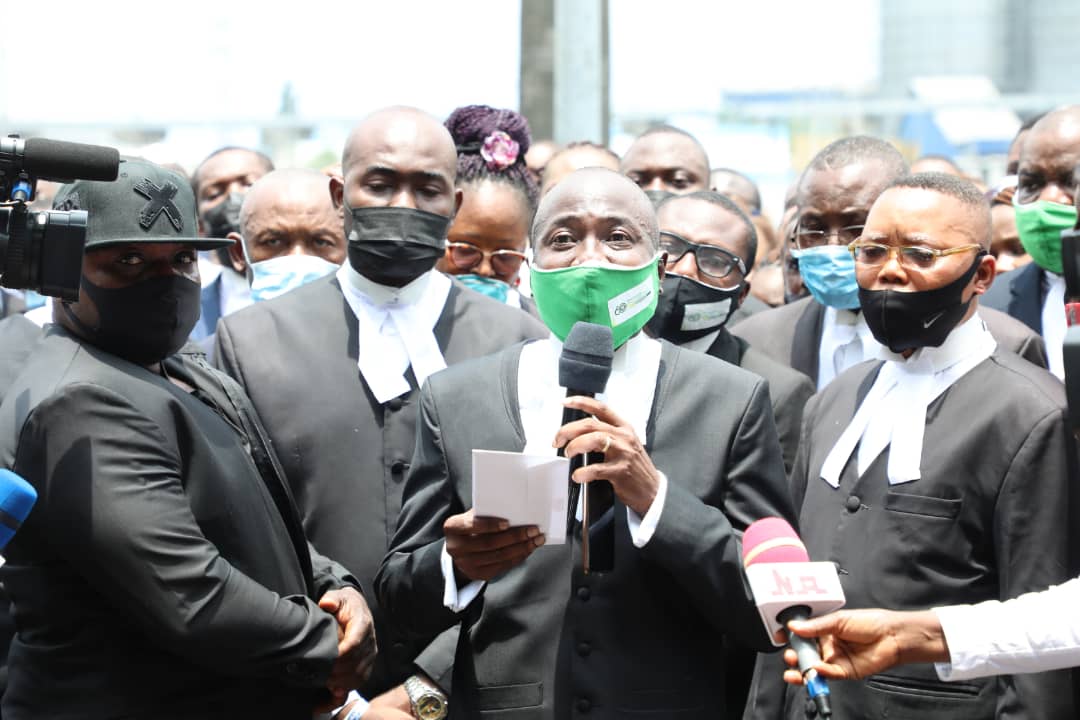 TRIXX NG reports that the Judiciary staff union of Nigeria, JUSUN will call off its strike anytime from now after governors reached an agreement.

Judiciary workers, under the aegis of the Judiciary Staff Union of Nigeria (JUSUN), had on April 6, embarked on the indefinite nationwide strike demanding an enforcement of constitutional provisions and court judgments granting financial autonomy to the judiciary at both the state and federal levels.