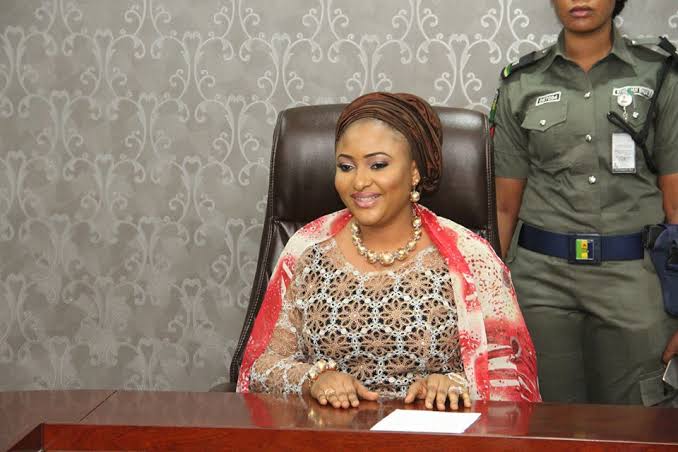 TRIXX NG reports that the governor of Kogi state, Yahaya Bello has debunked rumours of his first lady leaving the government house over an alleged affair with his Aide-de-camp.

This publication reports that the first lady, Rashida Bello was said to have left after she discovered the governor’s relationship with his ADC.

However, in a statement released, the state government revealed that there was nothing of such, and that the First lady is still in the government house.

The government described the story that went viral as fake and a means to distract people.

Osun Begins Recruitment Into Amotekun Corps (How To Apply)