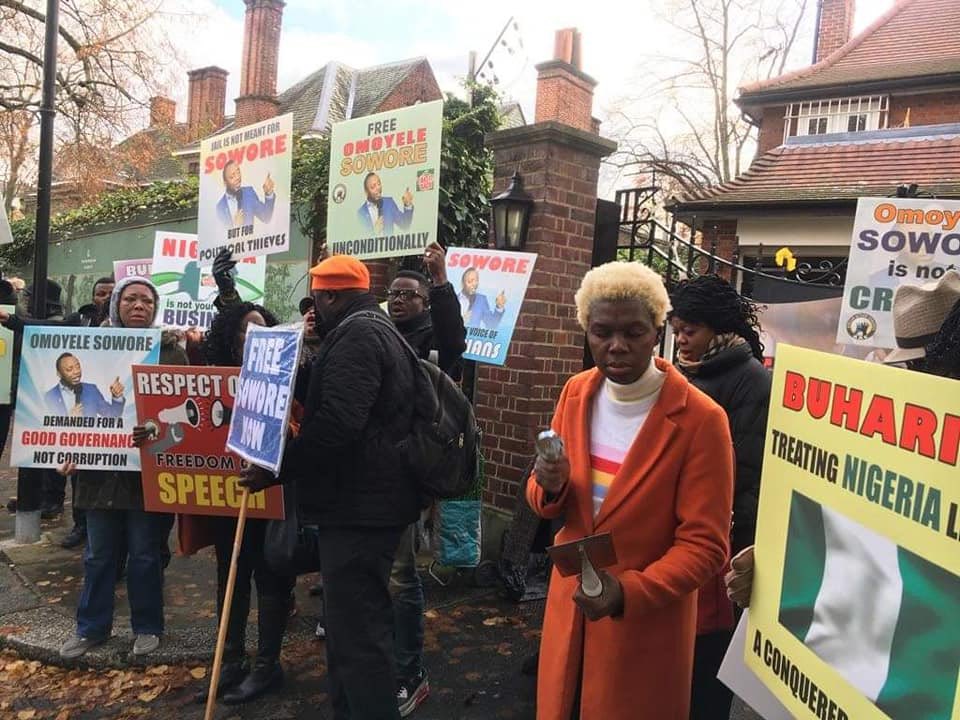 This was made known by Omoyele Sowore, a popular activist who is one of the biggest critic of this government.

Sowore revealed in a tweet that the protest will begin on April 2 tomorrow till 4th of April, and will ensure Buhari returns to Nigeria for treatment

Nigerians in the UK are cordially invited to massively protest against @mbuhari's presence in London until he is returned to Nigeria. Protests will take place in London from April 2-4 2021! #Buharimustgo