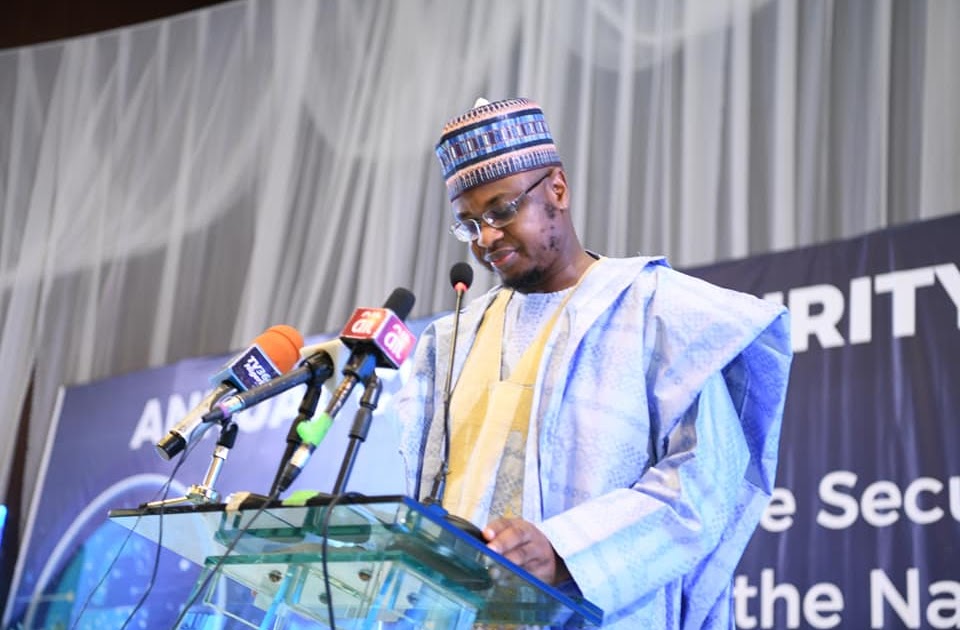 TRIXX NG reports  that the minister of communications, Isa Pantami has not seen the end of his troubles despite the fact that the presidency openly defended him in the one he is in now.

Isa Pantami has been accused of being a muslim extremist and the brain behind some occurrences that has taken place in the country in time past.

The presidency in its defence revealed that Isa Pantami was young when he made some utterances, and that calling for his sack might not work.

Read some fresh tweets against him

Same government that was hell bent on criminalizing ’hate speech’ is harbouring a self confessed hate preacher. #PantamiMustGo

A government that claims 30 year old is teenager but 13 year old is matured.
This is nt abt party but safety in an insecure society.
Do d right thing#Pantamimustgo #PantamiMustGo #peoplesvoice pic.twitter.com/UqtD7WqRAR

Nigeria has a population of 200million people

Nigeria is plagued with terrorism. DSS ought to invite Pantami for questioning, this could be a lead to solving the problem. But no, the presidency has publicly announced their support for this Man.
As a Muslim, I am embarrassed, as Nigerian I am disappointed.
#PantamiMustGo

Went to the thread on Nairaland and I am just wondering how an extremist is still to this day our minister .It is no longer that he should go,No it is Pantami must be prosecuted #PantamiMustGo

It is high time banks stop giving alerts through text sms. With an extremist being in charge of the Telcom database, our details are compromised.

Garba Shehu LIED #Pantami was in his twenties when he made those incendiary remarks. But Pantami was 33yrs & 11 months (a bloody adult)

They’ll make Shekau minister someday. It will happen. Kemi Adeosun & Onnoghen didn’t kill nobody. Yet they were quickly removed. #PantamiMustGo