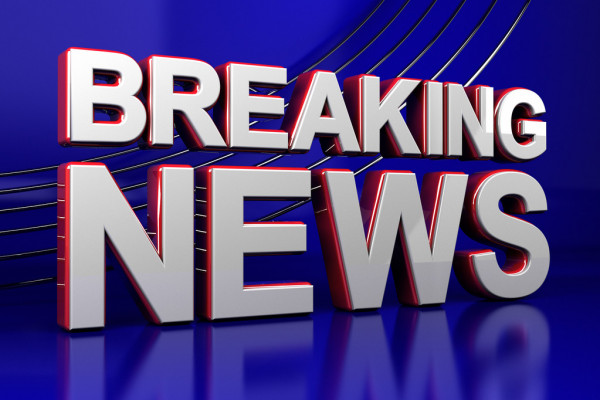 The Indian Air Force said one of its helicopters crashed on Wednesday with the country’s top military official on board, reportedly killing at least four passengers.

Chief of Defense Staff Gen. Bipin Rawat was one of 14 people on board when the helicopter crashed en route from Sulur to the town of Wellington in Tamil Nadu, the IAF said. Rawat’s condition wasn’t immediately clear.
The cause of the crash and details of other passengers are not yet known.

NEW DELHI, INDIA- JANUARY 29: Chief of Defence Staff (CDS) Bipin Rawat seen during Beating Retreat Ceremony, at Vijay Chowk, on January 29, 2020 in New Delhi, India. It is an annual musical extravaganza, which marks the culmination of four-day-long Republic Day celebrations. A total of 16 Military Bands, 16 Pipes and Drums Bands from Regimental Centres and Battalions are participating in this year’s ceremony. The Beating Retreat ceremony marks a centuries-old military tradition where flags are lowered and Colours and Standards are cased. (Photo by Burhaan Kinu/Hindustan Times via Getty Images)

At least four bodies have been recovered from the crash site, according to state broadcaster Doordarshan News and Press Trust of India, a news agency cooperatively owned by Indian newspapers.
Three people have been rescued so far and moved to a hospital, according to Doordarshan.
The IAF said “an inquiry has been ordered to ascertain the cause of the accident.”
Rawat was appointed India’s Chief of Defense Staff in December 2019. Prior to that, he was the Chief of Army Staff.
During a career spanning more than 41 years, Rawat has commanded several battalions for the Indian army. He has received several awards for his service.
CNN has reached out to the IAF, Indian Army and the Ministry of Defense.
This is a developing story, more to come…