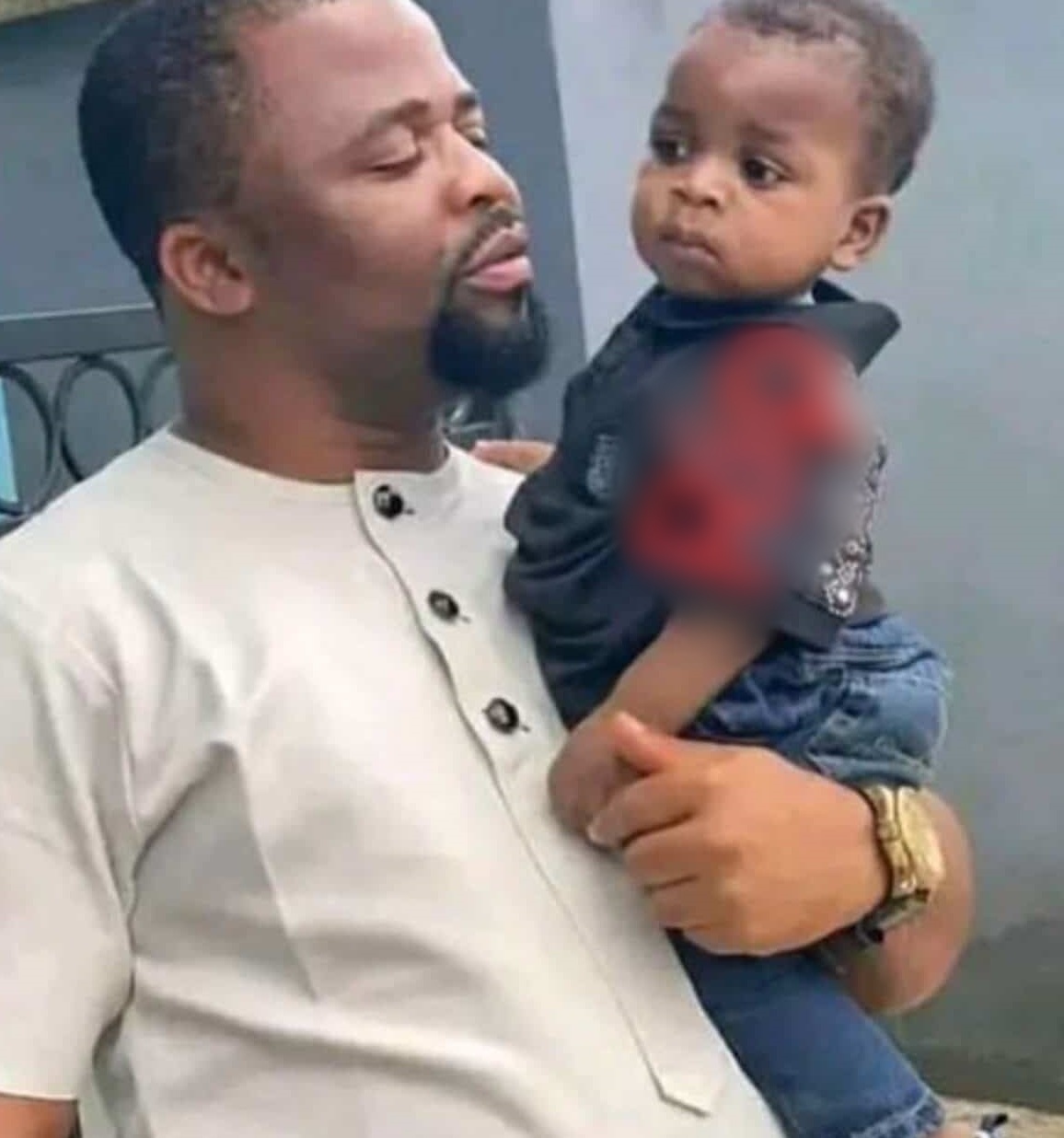 Osinachi’s manager, Onyebuchi David, confirmed the development to our correspondent via phone call on Wednesday.

According to David, the child died on Tuesday morning at the hospital after suffering from an undisclosed ailment.

Responding to inquiries on the child’s demise, David said, “Yes, it’s confirmed. It happened yesterday morning at the hospital.”

Declining further comment on the issue, David called for prayers for the family.

Osinachi had shared a post on his Facebook page late Tuesday, where he wrote, “God is still God.”

He also shared a video of a gospel song on his Instagram post on Wednesday with the caption, “It’s well.”

Fans took to the comment section to condole with the actor and offer prayer and support.

On Facebook, a fan, Onyinye Ibe, said, “Take heart sir. It is well with you and your family. God knows everything. He will not shame you because you are a good person. Be strong for your wife and children. God will see you through.”

Another fan, Miracle Igwe, said, “It’s well sir. God will bless you with the one that will stay in Jesus name. Amen.”

The comic actor and his wife, Prisca, have two daughters.