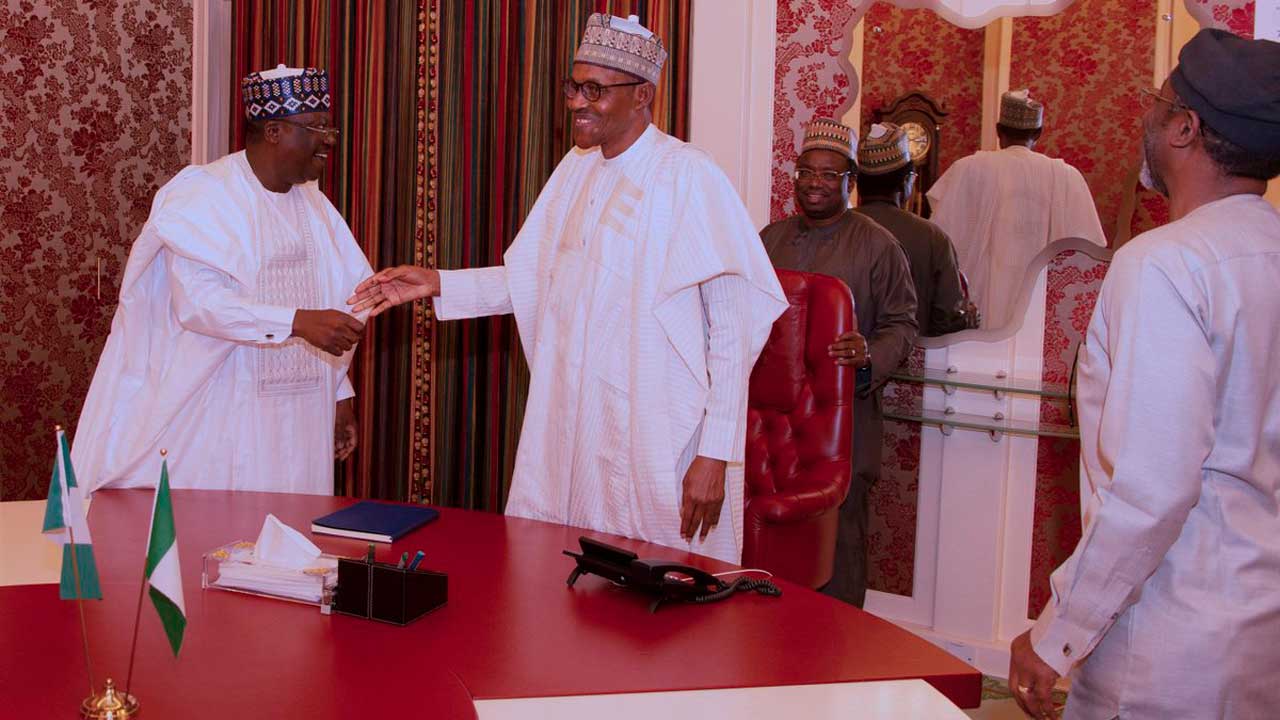 As the Nation awaits the nomination of the APC Presidential Flagbearer, President Muhammadu Buhari on Monday, met with some governors of the ruling All Progressives Congress (APC) from the north at the Presidential Villa Abuja and among other things, debunked the rumours which gained traction earlier in the day that the ruling party had settled for Senate President, Ahmed Lawan.

Sources at the meeting stated that the President distanced himself from the alleged endorsement of Lawan by the APC’s National Chairman, Senator Abdullahi Adamu.