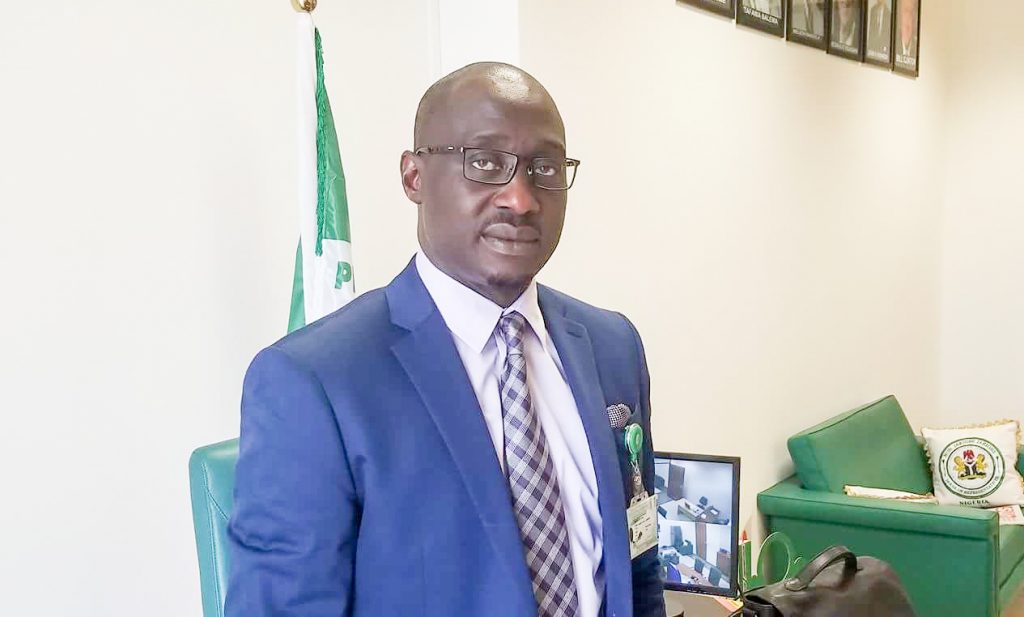 The President of Senate Ahmad Lawan on Wednesday sworn Agom Jarigbe as a replacement for Stephen Odey following his victory at the Supreme Court.

Jarigbe and Steven Odey of the Peoples Democratic Party (PDP) have been having a legal battle on who is the true candidate of the party for Cross River North.

Recall that the by-election for Cross River North was conducted by the Independent National Electoral Commission (INEC) on December 5th, 2020 following the death of Senator Rose Oko.

Also, the three-man Appeal Tribunal headed by Hon. Justice Chioma I. Nwosu has nullified the certificate of return earlier issued to Dr Steven Odey by INEC and directed that it be withdrawn immediately.