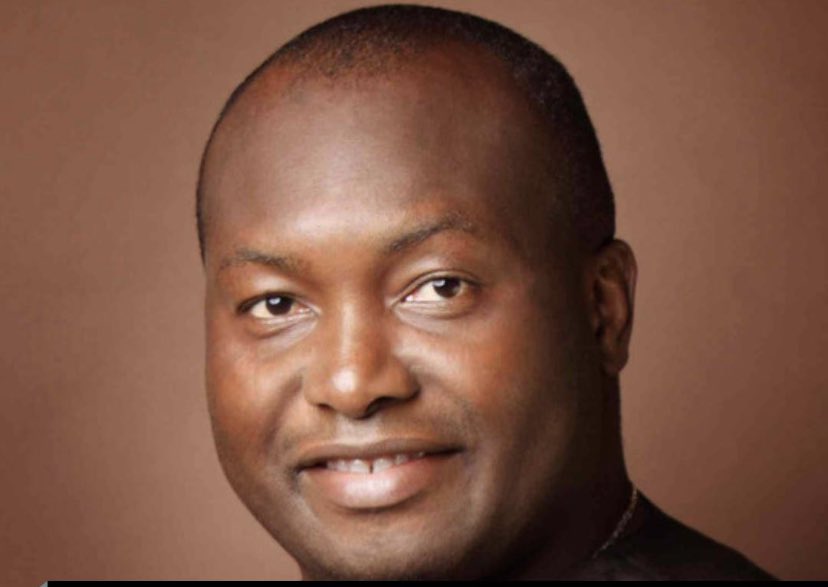 It was reported that the incident occurred along Enugwu-Ukwu in Anambra State. It was gathered that some of his aides were k#lled including some police officers.

However, the senator managed to escape as his car was riddled with b¥llets.