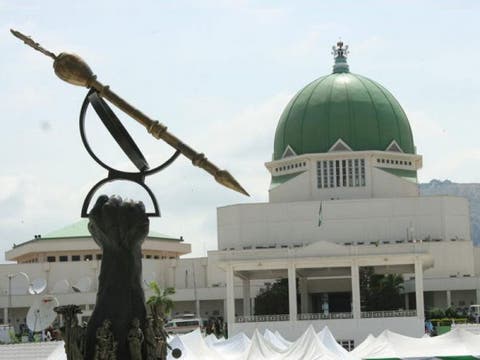 THREE members of the Nasarawa State House of Assembly Wednesday escaped assassination along Akwanga- Lafia Highway while on their way from a burial ceremony.

It was learned that the gun target was on the vehicle of Hon Tsebe as Hon Akwe was in his car ahead followed by Hon Maiyaki, who was also in his car. Hon Tsebe was coming behind in his car when the assassins shot at his car.

Hon Samuel Tsebe (APC- Akwanga South) expressed gratitude to God for saving his life and that of his colleagues.

“When we are approaching Wowyen village along Akwanga/Lafia road that is between Police Mobile Training College, Ende Hills and the village towards the bridge.

“It is more of an assassination attempt. I have informed the police of the incident. I thank God my life was saved,” Hon Tsebe said.