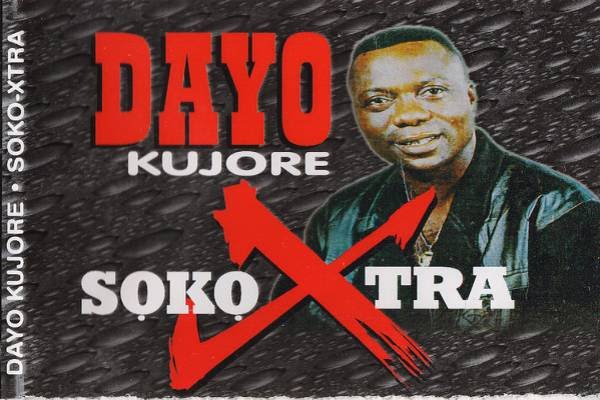 Veteran Juju musician, Dayo Kujore, has died at the age of 63.

Sources in the home of the popular Juju singer first announced his death on Monday. Hours after, the singer’s widow reportedly confirmed the death.

He began playing the guitar at 10 and rose to become popular for creating a new tune from the Juju genre called Soko music.

Some of his released albums include Elevation, Wisdom, Joy, Easy Life, and the popular Soko Xtra.