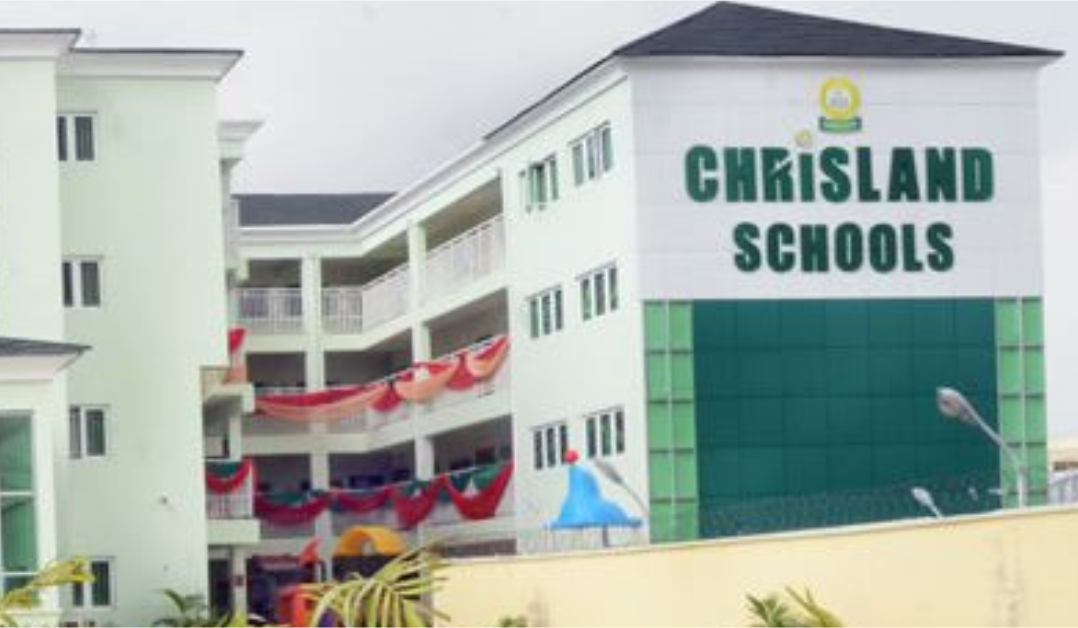 A 40-year-old broadcaster, Uche Igwe, has been arraigned before a Yaba Chief Magistrates’ Court in Lagos State for allegedly sharing the sex video of a 10-year- old pupil of Chrisland School.

Igwe was arraigned on a two-count charge of cyberstalking and breach of peace.

Prosecution counsel attached to the State Criminal Investigation Department Panti, Augustine Nwabuisi, told the court that the defendant committed the offenses on April 18.

Nwabuisi told the court that the defendant intentionally posted a video of the 10-year-old female student engaging in sexual intercourse with another student in Dubai, on his Twitter handle @uchedark.

The defendant, however, pleaded not guilty to the charges.

The Chief Magistrate, Mrs Adeola Adedayo, admitted the defendant to bail in the sum of N10 million with three sureties in like sum.

The judge ordered that the sureties must be gainfully employed and have evidence of three years’ tax payment to Lagos State Government.

Related Topics:Chrisland Schools
Up Next