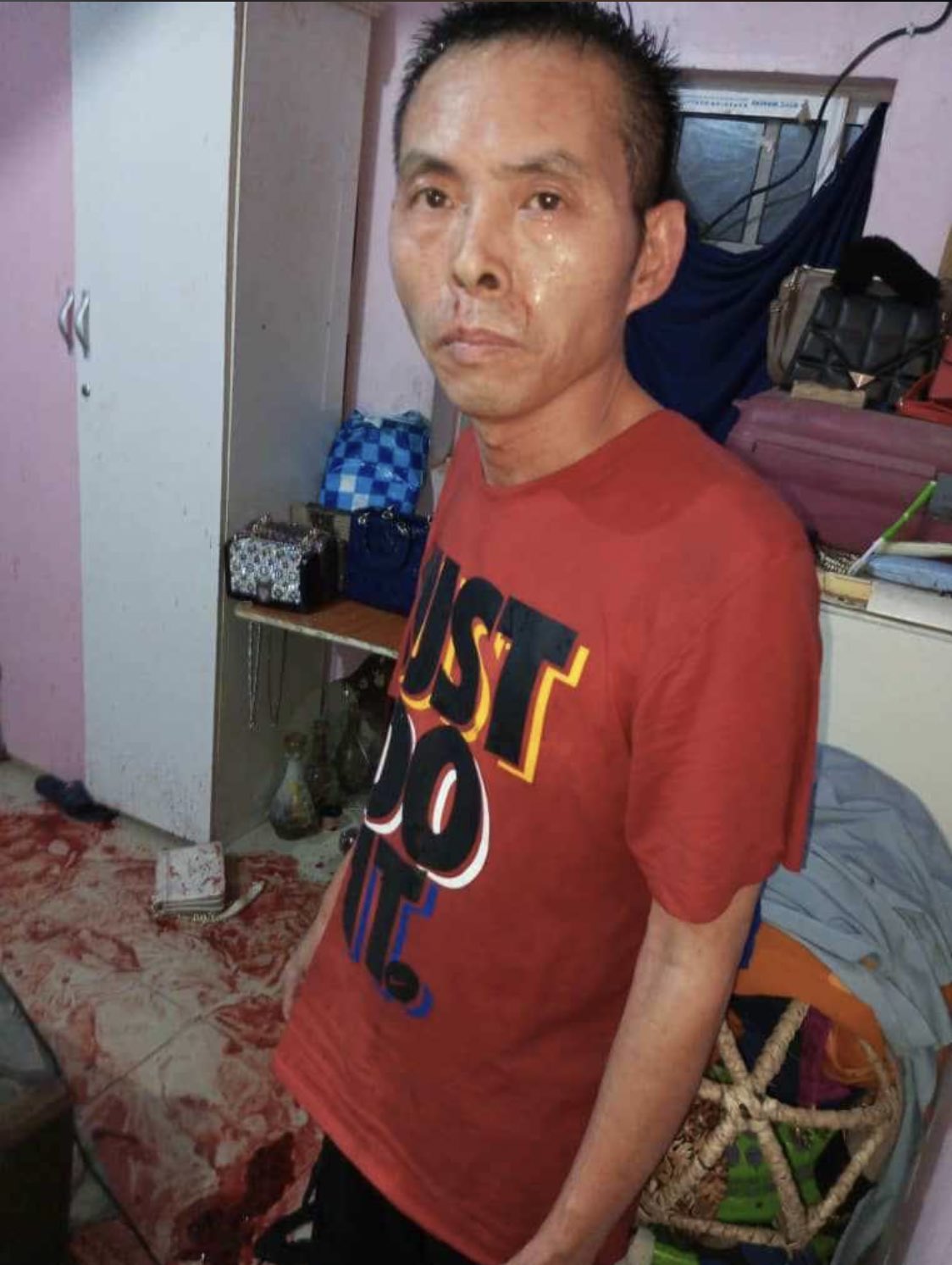 The suspect, who was arrested after he attacked and killed his 23-year-old girlfriend in her home on Friday night, September 16, said he did it because she betrayed him.

Abdullahi Haruna Kiyawa, the command’s spokesperson, said the suspect committed the crime after scaling the fence of the deceased residence to gain access where he stabbed her multiple times until she gave up the ghost.

Geng alleged that Ummu had promised to marry him, but later reneged on that promise after he had spent so much on her. He further stated that, angered by her deception, he decided to attack and kill the deceased at her residence.