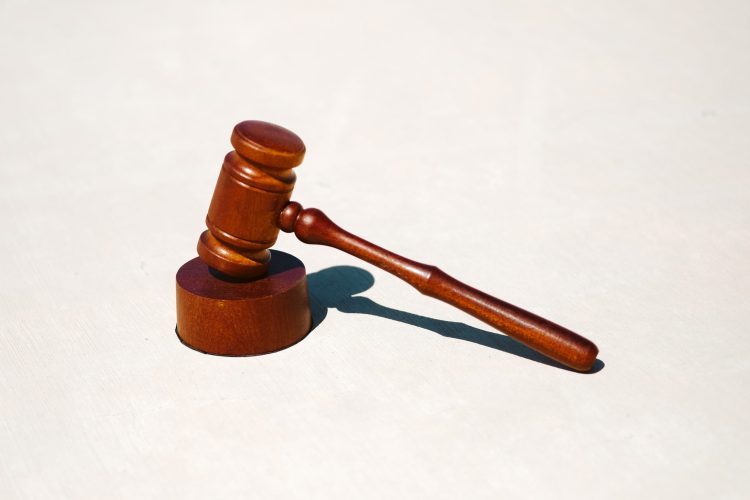 The Oyo High Court has handed a Yahoo-Yahoo fraudster, Adewale Tosin, a six-month sentence to sweep the court premises.

The convict defrauded his victim of $2,400, pretending to be a female named Zielone Nyson.

Mr Taiwo ordered that the convict would observe the community service from 8:00 a.m. to noon every weekday.

“The convict will serve two years’ imprisonment if he fails to show up for the community service or arrives late on any of the days, even if it occurred at the last day of the service,” the judge ruled. ”The convict must refund the $2,400 to the victim and forfeit his time SUV car, laptop, and iPhone to the federal government.”

The prosecuting counsel, Festus Ojo, had earlier informed the court that the convict committed the offence between February 2020 and January 2021

Mr Ojo explained that the convict entered a plea bargain agreement with the commission and urged the court to enter it as a judgment of the court.

The defence counsel, M.A. Rufai, had pleaded with the court to convert the sentence to non-custodian or an option of fine.

In a related development, the judge ordered another convicted internet fraudster, Tunde Adejuwon, to sweep the court premises for five months and forfeit his Lexus car and blue iPhone to the federal government.