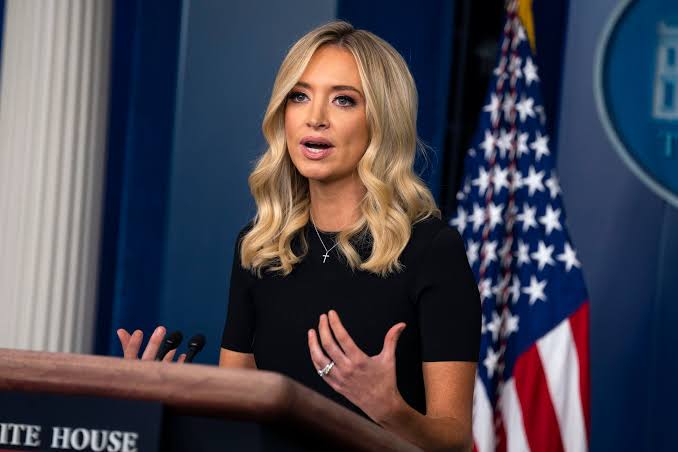 White House press secretary, Jen Psaki, said on Sunday that she had tested positive with COVID-19, having declined to go to Europe with US President Joe Biden after members of her family became infected with the virus.

Trixx NG learnt that her test came back positive on Sunday after she had tested negative multiple times earlier in the week.

“While I have not had close contact in person with the president or senior members of the White House staff since Wednesday – and tested negative for four days after that last contact — I am disclosing today’s positive test out of an abundance of transparency,” Psaki said in a statement.

“I last saw the president on Tuesday, when we sat outside more than six feet apart, and wore masks.”

Psaki stated she was working from home and experienced moderate symptoms, which she attributed to the Covid-19 immunization. She went on to say that she will be quarantined for ten days before undergoing another test and returning to the White House.

Biden, 78, was in Rome for the G20 meeting on Sunday and will be in Glasgow for the COP26 climate summit on Monday. In September, he received a booster dosage of the Covid-19 vaccination.

Only 58 percent of the population is completely inoculated, indicating that many Americans are still resistant to vaccines. Covid-19 has claimed the lives of almost 745,000 people in the United States.