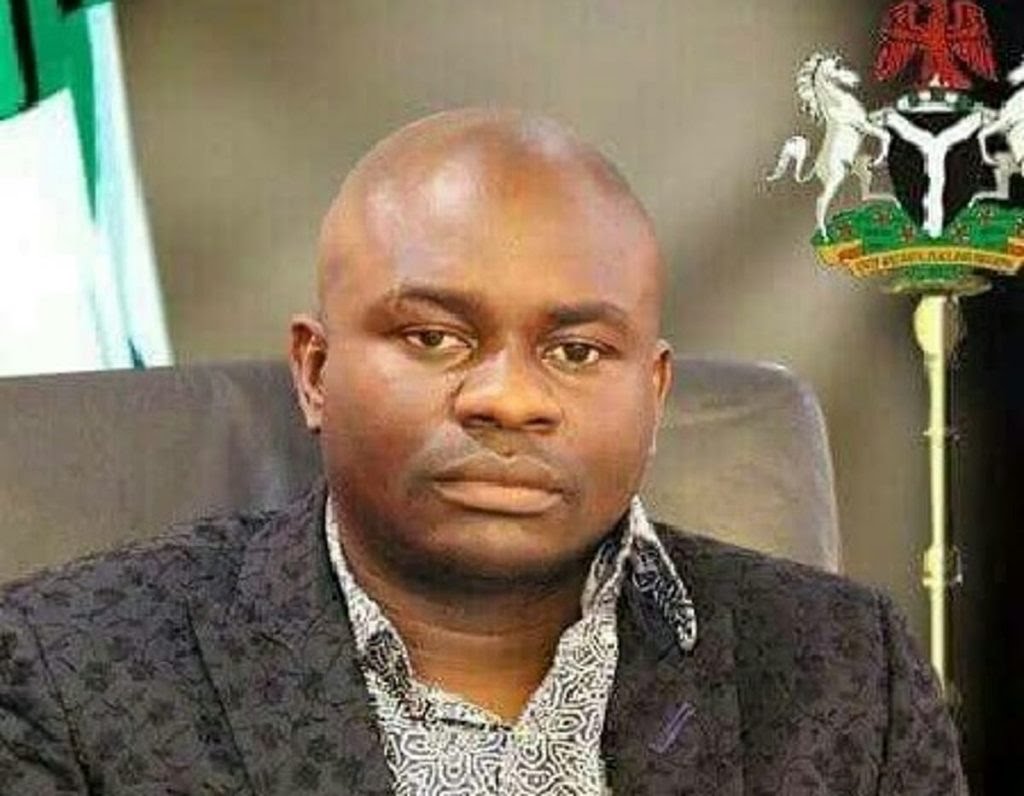 A Peoples Democratic Party’s (PDP) governorship aspirant in Rivers State, Honourable Farah Dagogo, who has been in police custody since last Thursday has been taken to the hospital.

Dagogo was arrested a day after he was declared wanted by the state government on allegation of disrupting the PDP screening of aspirants for State Assembly positions in Port Harcourt last Wednesday.

He had since be remanded in police custody by a magistrate court in Port Harcourt.

According to a statement by his media aide, Ibrahim Lawal, Dagogo complained of stomach and chest complications before he was taken to the hospital by the police where he is now receiving treatment.

Lawal, in a statement, further alleged that there was a plot by some agents of the state to ‘manufacture’ sundry charges of murder, kidnapping, armed robbery, illegal bunkering and attacks on security agencies, among others, against Dagogo.

Lawal insisted that some state actors were plotting to attack the State Criminal Investigation Department where Dagogo was being detained to later accuse the lawmaker of being behind the attack.

He said, “All these moves by the government is  to continue the unlawful and illegal incarceration of the federal lawmaker.

“For the umpteenth time, our earlier position stands, Hon. Farah Dagogo’s life is still in danger. This time, with that of his families, close friends, associates and his staff, particularly his aides.

“Governor Nyesom Wike and his goons should be held responsible if anything untoward happens to Dagogo and others close to him,” the statement said, among others.