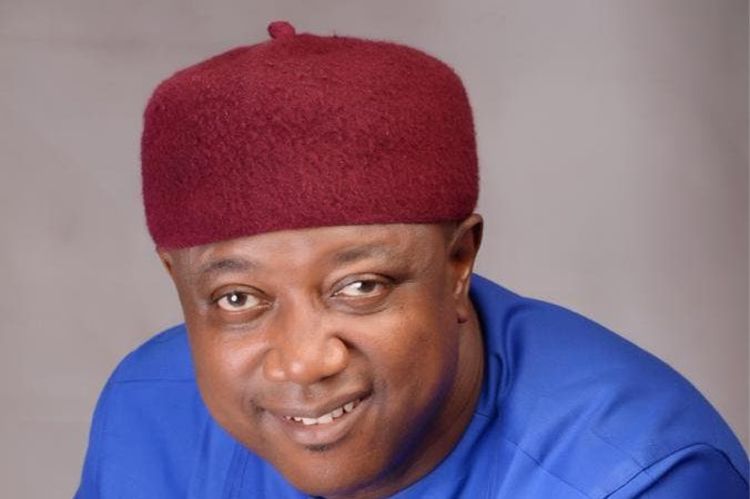 The leader of INRI Evangelical spiritual church, Primate Elijah Ayodele has reacted to the Supreme Court judgment of the Imo north senatorial election that held on December 5, 2020.

There has been trouble over the election winner, as INEC declared APC winner of the election but didn’t return any candidate because the federal high court, and Appeal court judgement sacked the two candidates of the APC few hours before the election.

However, the Supreme Court has declared Frank Ibezim as the rightful candidate of the APC in the election, and ordered that he should be given the certificate of return.

Meanwhile, Primate Elijah Ayodele had prophesied that the candidate of the PDP, Chief Emmanuel Okewulonu will be the winner of the election at the end of the day. He made this known before the election, and still after the election.

Following this judgment, Primate Ayodele reinstated his prophecy on the election, and revealed that the candidate of the PDP will still be given victory at the end of the day.

He urged Frank Ibezim not to rejoice yet because he will still be knocked out at the end of the day, while reassuring the candidate of the PDP, Chief Emmanuel Okewulonu not to lose hope because God’s mandate is his mandate.

Furthermore, information has it that the candidate of the PDP has proceeded to the Tribunal to claim his victory.