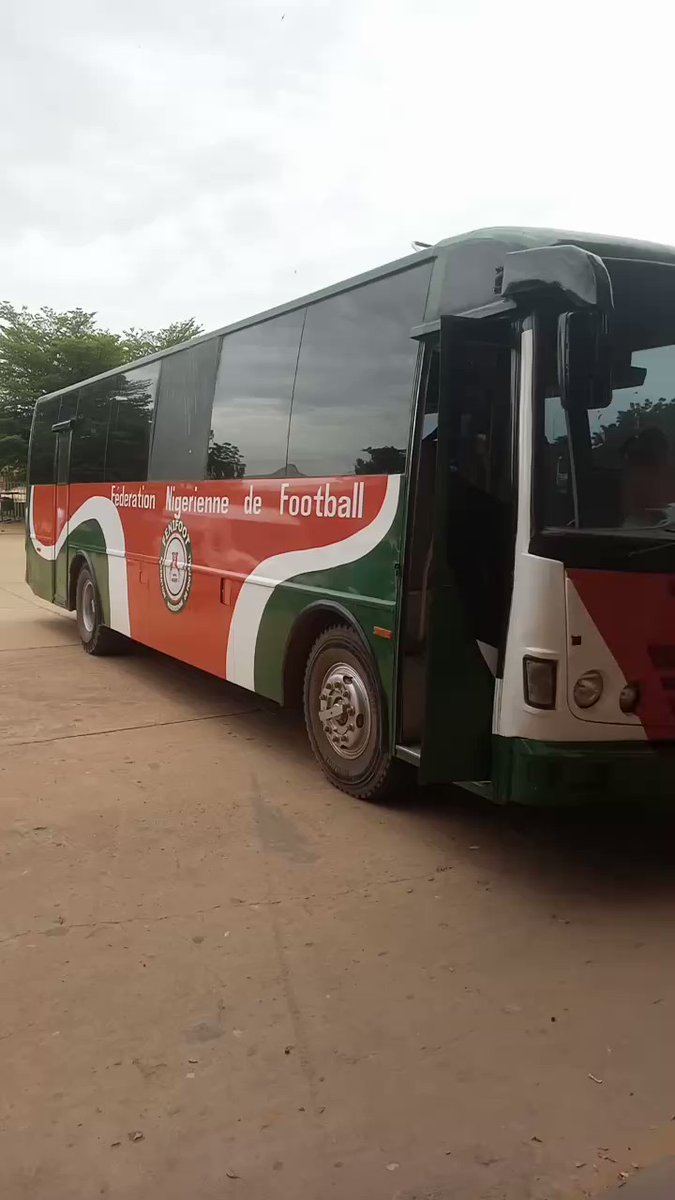 There was a mild drama at the General Seyni Kountche Stadium in Niamey, Niger State, on Sunday, September 18, after two herbalists attacked the Kwara United football club.

The football team had just arrived at the stadium for the ongoing TotalEnergies Confederation of African Football Confederation Cup (CAFCC) match when the incident occurred.

A video of the incident shows the herbalists pouring blood on the footballers as they alight from a bus. They were later confronted by the team’s chairman.

After the attack, the players and officials later gained entry to the Stadium through the Spectators’ gate.

The game finally ended in a draw.

#CAFCC HAPPENING NOW AT NIGER!
AS Douanes hired herbalists poured blood on @KwaraUnitedFC players as they are about entering the field. The 2 herbalists, 1 with keg of blood & the other with goat performed the act when the players are coming down from the bus. NO single policeman pic.twitter.com/jMt8FiEBrz