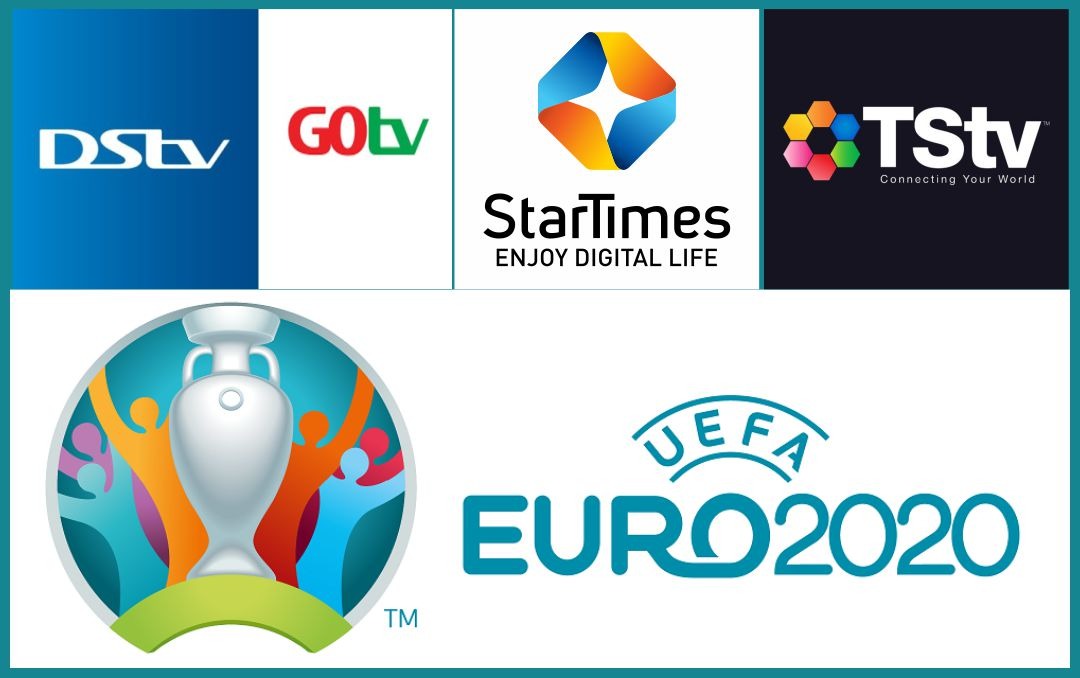 Amidst the rising cost of living, football fans are looking for affordable means to watch live matches and MultiChoice seems not to be the answer.

MultiChoice boasts of rich football content from the English Premier League, UEFA Champion’s League, La Liga and the ongoing EURO 2020, but most subscribers say these top-flight games are above their reach.

The ongoing EURO 2020 is a bag of mixed feelings for subscribers who hitherto have been promised the live actions, only for those on lower-segment subscription to realize that they can only access select matches, which they could equally have watched on terrestrial TV stations.
EURO 2020 is not exclusive to MultiChoice, its major digital-TV rival, StarTimes, that also boasts of an array of topflight football rights, offers all the matches live and in HD as low as N1700 monthly, while some terrestrial TV stations like ONtv, Silverbird TV and Wazobia Max are airing select matches. Terrestrial TV picture quality can’t compare with digital TV which offers crystal-clear picture quality.

Expressing their shock, subscribers took the cry to DStv and GOtv’s social media handles. On Facebook, James Kayode said: “Can you imagine, we can’t watch Euro 2020 with #2560 on Dstv, while StarTimes is showing all matches at #1700.”

Another subscriber asked: “Why can’t package 2,600 show this Euro matches again, except the selected matches? Why was 204 channel remove from d package?”
While Olamide Adeyinka Adeyemi said: “This is rubbish the match that those using free to air decoders are watching for free what’s not available on yanga package. Hell with you Dstv.”

@god_with__uss “so i can’t watch on compact? lol Dstv?”
@diiceofficial_ “I thought u guys are showing it on compact, nawa ooo. Naso una dey do??

It’s been really a tough ride for citizens of Africa’s most populous nation as its economy is gripped by soaring food prices, high unemployment and surging inflation, with the World Bank warning against these alarming indices.