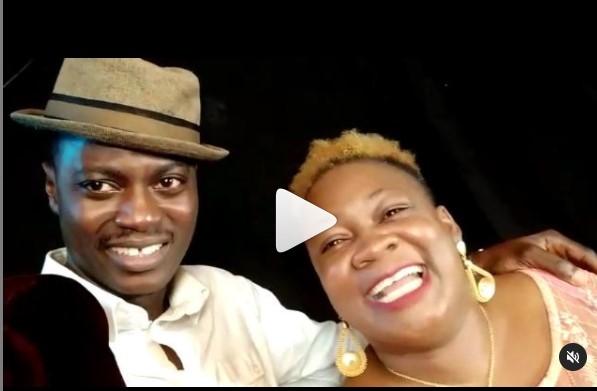 The death of legendary musician, Olanrewaju Fasisi has no doubt left a huge vacuum in the heart of comedienne, Princess as she has not stopped weeping since the musician died three days ago.

She has continued to post pictures and videos of them together. It appears that both of them were very close friends before he was called to glory.

In one of her posts, she revealed that they grew up together in Lagos, and have been through several things together, conquered the world together.

However, her continued tribute has called the attention of fans who are concerned about the mental health of Princess. It is worthy of note that the comedienne has been going through a lot lately before the death of Sound Sultan added to it.

See some of her posts below