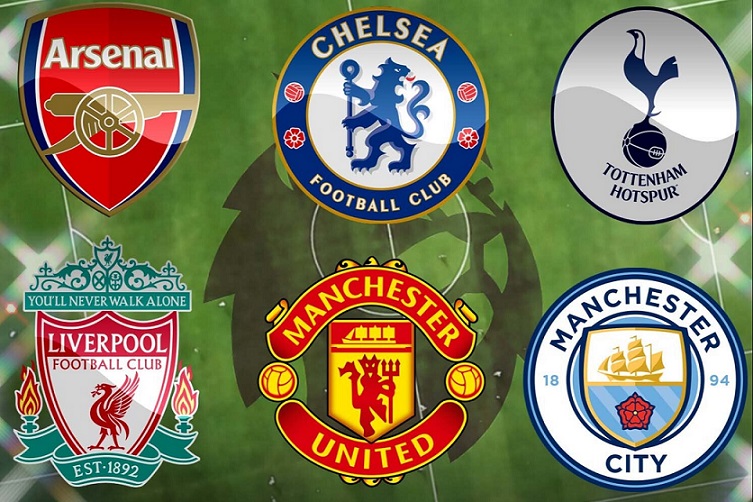 The concept of a new Super League featuring some of the top clubs in Europe has led to an angry reaction from many football fans.

In particular, the supporters’ trusts of Arsenal, Chelsea, Liverpool, Manchester City, Manchester United and Tottenham – who, along with six other European sides have agreed to create a rival competition to the Champions League and would become ‘founding members’ of the new league – have had their say on the matter.

Also, several football fans have also given their opinion, and as it stands, the super league concept has met massive rejection

FC Porto president Pinto da Costa has confirmed that they rejected an invitation to join the European Super League.

Brilliant. Another club that won't be forgotten about for this 👊 pic.twitter.com/kywHIHBnu9

🗣️ @LuisFigo has his say on the European Super League.

I think this too. We don't deserve to be in it until the club agrees to back out of this ridiculous super league. https://t.co/5so3QHyV2w