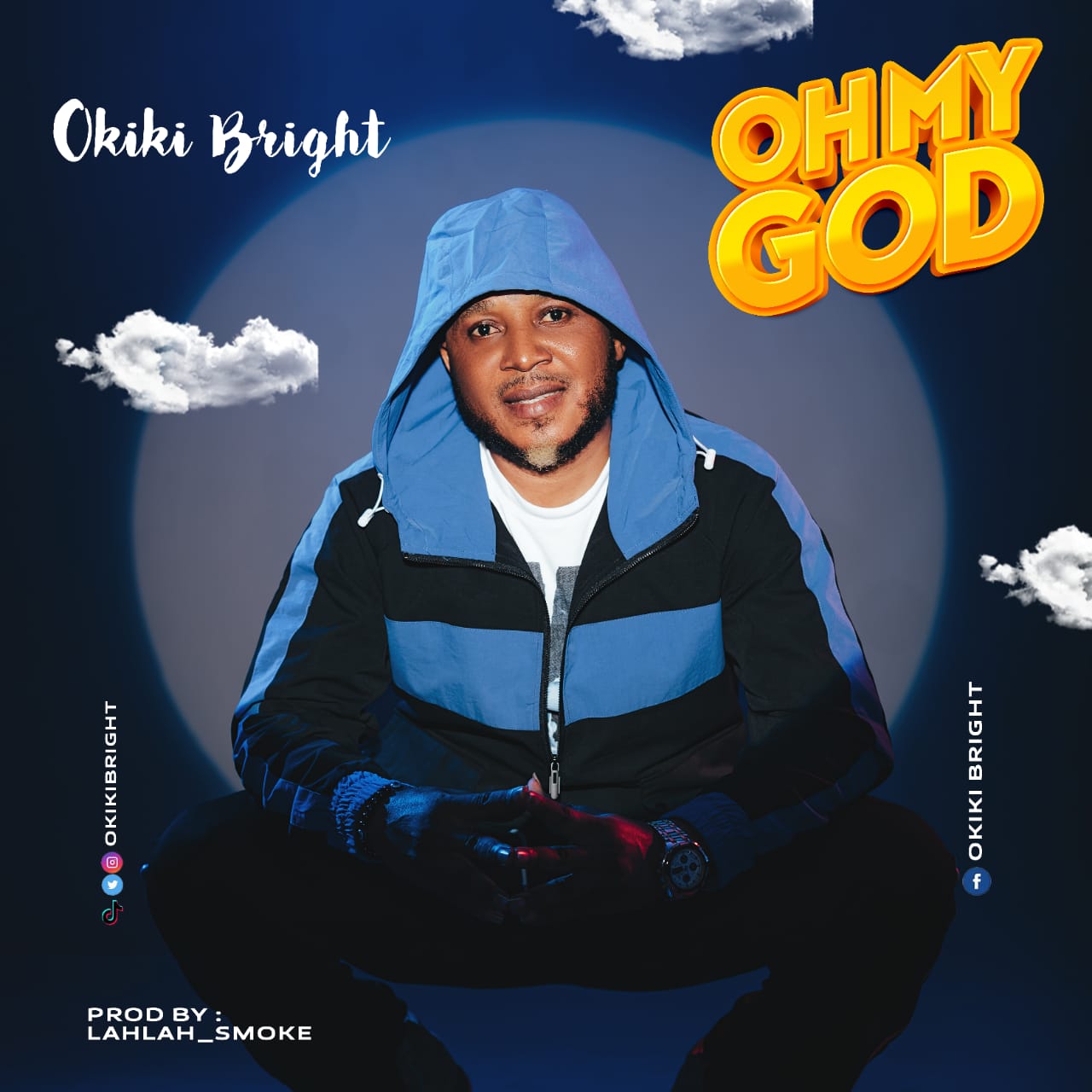 The single was released today, Friday May 6, 2022 and was produced by Lahlah while the publicity was done by NewsExtra.

Okiki Bright is renowned for embracing different genres of music styles, especially his tune like that of an indigenous one. His lyrics are also very impressive.

On the inspiration behind his new track, he said, “Don’t judge with my past. He has been hustling for decades but when he’s seen today, they refer to him as the bike rider and famous driver”.

Okiki Bright also sounded a note of warning to his haters trying to pull him down, noting that he is God’s doing an not of man.

He also thanked his fans for their numerous support, promising not to disappoint them.

‘Oh My God’ can be downloaded on all digital platforms.