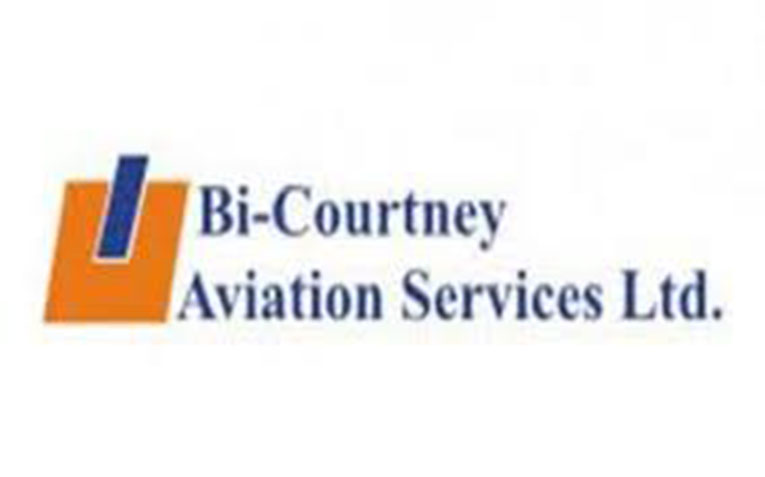 The bag belonged to a prominent Nigerian who boarded an Arik Air flight from MMA2 to Port Harcourt on August 30.

According to BASL, the rightful owner of the said items has since taken possession of the forgotten luggage.

The company’s Group Head, Human Resources, Mr Ola Azeez while presenting the rewards said anyone who displays such exemplary behaviour such as Eluu’s deserved to be celebrated.