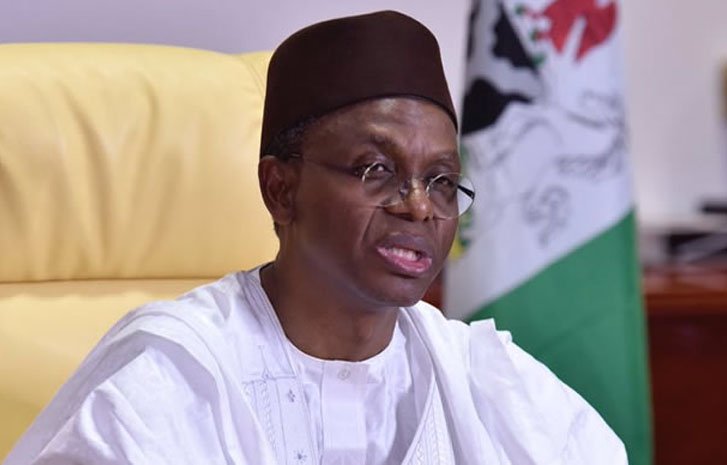 TRIXX NG reports that the tuition fee for Kaduna state university has been increased from N26,000 to N500, 000  for non-indigene By the state governor, Nasir El-Rufai.

This has been met with gross rejection and backlash due to the unreasonable, unaffordable hike in price.

Mr Abdulrazak Shuaibu, a medical student who spoke on behalf of the students, said that the tuition fees were increased from N26,000 to N150,000 for students in Faculty of Arts, Management and Social Sciences.

Shuaibu, a former President of the Kaduna State Students Union, added that the tuition fee for Faculty of Medicine was increased from N24,000 to N300,000 for indigenes and N500,000 for non-indigenes.

He described the increase as “outrageous” considering the current economic hardship being faced by parents and the negative impact of COVID-19.

Following this, several reactions have trailed this, with so many castigating the governor for making such an increase at a time when Nigerians are trying to make ends meet.

Just imagine Seyi Makinde was the one that Increased a school fee from N26,000 to N500,000 like El Rufai did with Kaduna State University. Lol
Nobody is even saying anything, not even the supposed representatives of the masses. El Rufai is really enjoying this APC privilege.

What the Kaduna State University is saying in essence is that, non-indigene students should go home, the state is no longer safe for them.

Those that have ears, should listen! https://t.co/mFXcHXU4Q7

Kaduna State University tuition fee for non indigenes now 500k? Wait o, are they indirectly paying for their ransom in the case of kidnap?

And Kaduna state University is not even one of the best State Universities in Nigeria pic.twitter.com/n0u78ASF6u

So El Rufai increased tuition fees in Kaduna State University by over times over night. That’s not the main gist. The new school fees is N 300 000 for indigenes and N 5 00 000 for non-indigenes. It’s so disappointing that States in Nigeria practice ethnicity openly without shame

El Rufai is an outright failure in governance. The Insecurity in Kaduna has peaked in the few days, no statement from him, and his wife is busy correcting people's grammar on TL. That aside, he increased Kaduna State University Tuition Fees from 26k to 500k. Totally unacceptable!

-Elrufai enforced levy on every adult residing in Kaduna

And you still don't knw why Kaduna became bandits HQ???