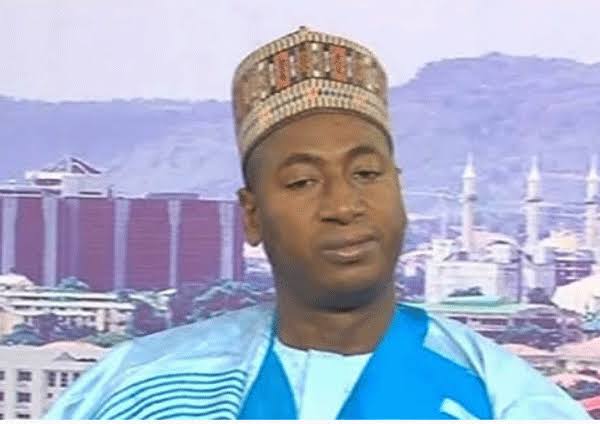 Some unidentified gunmen have assassinated the chairman of the Miyetti Allah Cattle Breeders’ Association of Nigeria, Abubakar Abdullahi in Lere LGA, Kaduna state.

According to the Director of Media and Publicity of MACBAN in Kaduna, Ibrahim Bayero Zango, the attack took place early Friday morning. He disclosed that the armed men stormed the Chairman’s house demanding N20m from him.

He told them he didn’t have before they whisked him away and shot him dead on Saminaka-Mariri-Zango highway.

Zango disclosed: “Early this morning, one of our members called to inform the leadership of the state branch of MACBAN that at about 1:00am (Friday), unknown gunmen attacked the home of the chairman of MACBAN in Lere LG and killed him.”

“When they arrived the house at about 1:00am, they demanded the sum of N20m from him in order to spare his life but he told them he had no such money.”

“Although he was able to raise N250,000 for the assailants, they took him to the back of the town along the Saminaka-Mariri-Zango highway where they shot him dead.”

WE ARE COMMITED TO PROTECTING YOU,’ AMOTEKUN REASSURES OYO CITIZENS

SCOA Boss Commends Unity Bank, Others For Facilitating Supply of N15.5B Worth Of Trucks, Equipment To Julius Berger