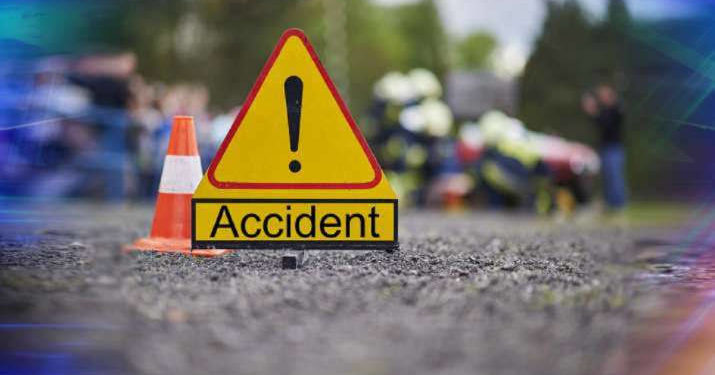 Sector commander of the Federal Road Safety Commission (FRSC) in Cross River State, Mr Maikano Hassan, has confirmed a motor accident that occurred on Sunday evening in Calabar, the state capital where a middle-aged woman died.

According to Hassan, the deceased died when the vehicle she was using to chase her husband after she spotted another lady on the front seat of her husband’s Toyota Highlander SUV crashed.

It was learnt that the woman sped off the road in her attempt to catch up with her husband’s car.

Her vehicle reportedly skidded off the road and crashed into a ditch on the Murtala Mohammed Highway in Calabar.

Hassan said, “Though the woman was immediately rushed to a nearby hospital, she was said to have died a few minutes later due to the injury she sustained from the incident.”

An aged woman, Adigha Etim, told LEADERSHIP that the accident occurred when the woman attempted to square up with his man whom she suspected was conveying a concubine on the front side.

“I have been married for 40 years now. Men are not people you have to put all your mind on. Just get along with them if you are with them. They are all hunters. With an exception of those very disciplined ones.

“I don’t know what is wrong with women nowadays! Why on earth would someone pursue her husband just because of another lady? What was she actually trying to achieve? The aged woman queried.”