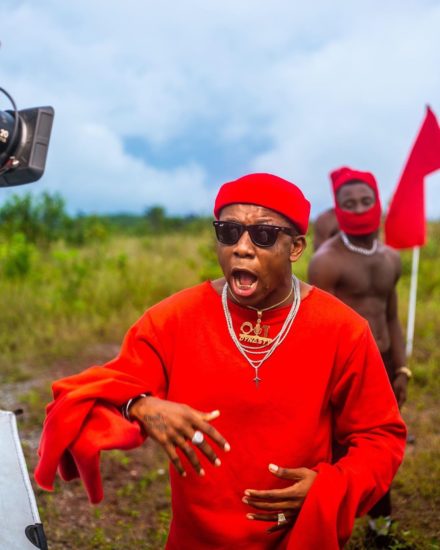 TRIXX NG reports that popular musician, Small Doctor has revealed that he doesn’t smoke, drink and womanize as some may think.

He made this revelation during an interview session on Beat FM as shared on the social media.

Although, this is quite incredible because only few Nigerian artistes don’t do all that, but if it is anything to go by, then it is a very laudable character of the ‘Man Dem’ crooner