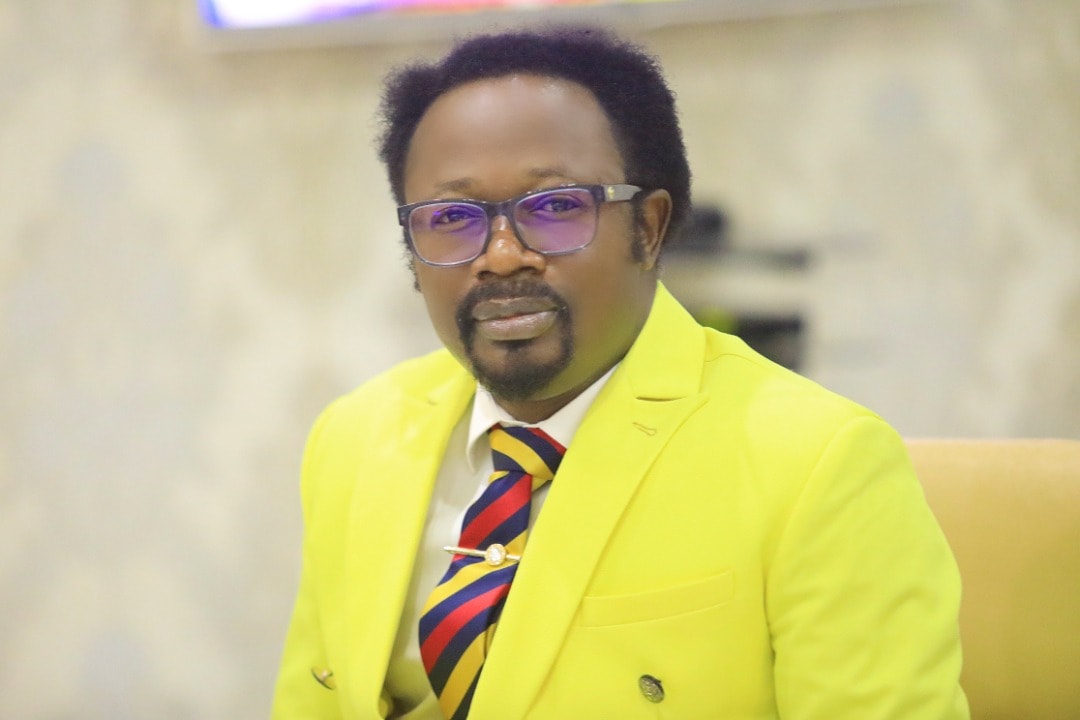 TRIXX NG Reports that the general overseer of Champions Royal Assembly, Prophet Joshua Iginla poured out his heart on the present situation of Christian leaders in Nigeria at the moment.

During a live service at his church, the man of God noted that the body of Christ in Nigeria is divided and it won’t be a shock if many men of God don’t make heaven because of the way they are going about the religion.

He explained that there is so much hatred in the body of Christ and that men of God have left the practice of Christianity for something else.

This is coming some hours after he revealed that some high ranking pastors have connived with some of his former staffers to frame him up for kidnap and murder.

See his full statement below

It is in the body of christ, we have people with polluted heart, the folks are no longer fed by the word of God, we feed them with the spirit of maliciousness, denominations, partitions, we have become separatist in the body.

It is in the body of Christ we can walk to the mosque, pray and not feel afraid but you can stay around pastors and be afraid to be poisoned.

Sometimes I wonder the heaven we go, wickedness is so high that some people will hate a prophet in his life time and even after calling him home, they will hate him yet they still talk about eternal life, salvation yet they cant forgive a man whom God has called like them.

Now I know why he has delayed in his timings, it might just be few that will make it, I wont be surprised when we get to heaven and see many members in heaven and many pastors, apostles, prophets, teachers in hell, I wont be shocked, now I know why.

Now I know why Jesus said by their fruit, you shall know them, not by their association, clique, and the father they submit to.