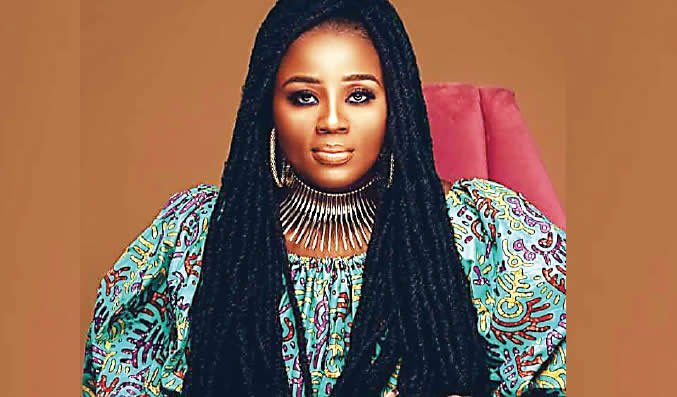 An engineer-cum-musician, Funmi Ayinke, has said that her Extended Play album will be released soon. She, however, stated that to create suspense for her fans, she won’t reveal the name of the album and other details.

Ayinke, who began her music career in 2020 at the height of the COVID-19 pandemic, has always stated that she is passionate about contributing her quota to bring about positive changes in society.

The singer also noted that she is happy with the way her music has been received so far.

Her debut single, It is our Time, was released during the #EndSARS protests, and it spread a message of hope. According to her, she believes so much in the development of Nigeria and in the reformation of lives, especially those of the youth.

She followed this with a 16-track album in 2021. To the excitement of her fans, she shot videos for all the songs in the album. According to her, she wanted her fans to enjoy her music in both audio and video formats.