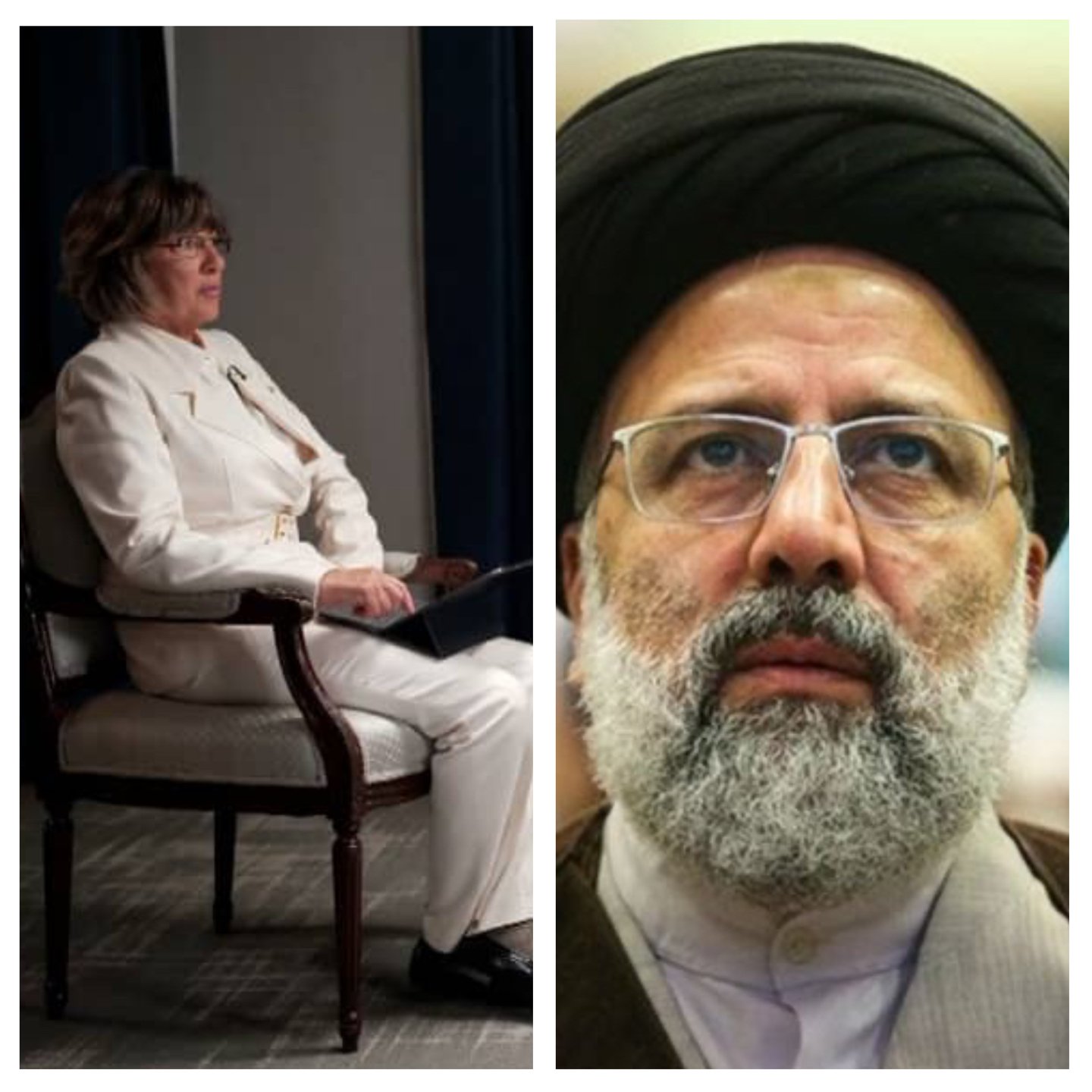 CNN’s chief international anchor Christiane Amanpour, has recounted how the Iranian president, Ebrahim Raisi, cancelled an interview with her over her refusal to wear a headscarf.

In a Twitter thread on Thursday, Amanpour revealed the interview had been behind schedule without Raisi showing up when an aide of his came to demand that she covers her hair.

She tweeted, “40 minutes after the interview had been due to start, an aide came over. The president, he said, was suggesting I wear a headscarf, because it’s the holy months of Muharram and Safar.

“I politely declined. We are in New York, where there is no law or tradition regarding headscarves.

“I pointed out that no previous Iranian president has required this when I have interviewed them outside Iran. “The aide made it clear that the interview would not happen if I did not wear a headscarf. He said it was “a matter of respect,” and referred to “the situation in Iran alluding to the protests sweeping the country.”
She added, “Again, I said that I couldn’t agree to this unprecedented and unexpected condition. And so we walked away. The interview didn’t happen.”
Protests have been rocking Iran after the death of Mahsa Amini following her arrest by ‘morality police’ for improper use of the hijab.