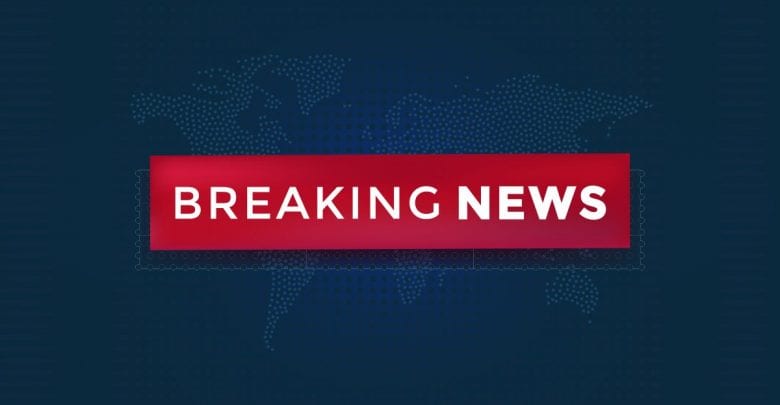 TRIXX NG learnt that Nwagbo, 40, purchased his form on a day his colleague, Pastor Tunde Bakare of The Citadel Global Community Church, also picked up his form at the APC secretariat.

It also gathered that Pastor Bakare would officially declare his presidential ambition on Monday, May 9, 2022, at the Shehu Musa Yar’Adua Centre, Central Business District in Abuja.