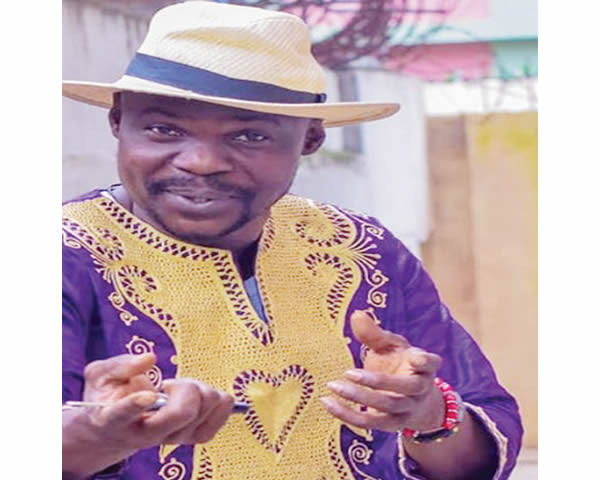 TRIXX NG reports that a source in the Lagos police command has said that CCTV didn’t capture popular actor, Olayinka James AKA Baba Ijesha defiling the victim he was arrested for.

This medium gathered that Baba Ijesha was arrested last week for defiling a 14-year-old girl which he was caught doing in a CCTV camera.

Since then, there has been several reactions and divisions in the nollywood movie industry with some asking for more investigation while some asking for immediate prosecution.

With the latest development, Baba Ijesha may be released on Bail tomorrow according to the source because there is no evidence of defilement by Baba Ijesha for now, and the court are still on strike, hence the need to release him on bail since he isn’t going to be tried now.

‘A test was recently done on the victim and it was discovered that she had penetration. Is it the penetration of seven years that is still evident now, and who penetrated her then? Is there any medical report linking the man (Omiyinka) to the crime?

“The CCTV footage never showed Baba Ijesha defiling her, but he confessed to touching her body indecently and apologised, and the girl confirmed the same.

“Investigation is still ongoing and we have instructed them to conduct a medical examination on the victim at a government recognised medical facility. We are not specialists in the field and we have also sought legal opinion from the Ministry of Justice.”

Just In : Baba Ijesha’s R*pe Case To Be Transferred To Abuja After Confession Video Emerged