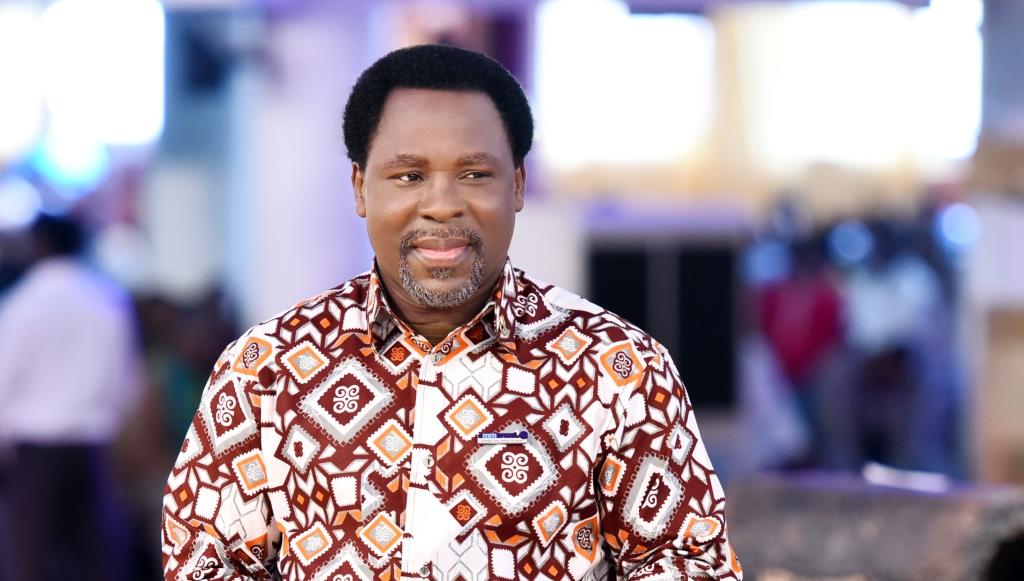 TRIXX NG reports that all is still not well with the synagogue church of all nations (SCOAN), the legacy of late Prophet TB Joshua even one month after the church was opened for service.

It was gathered that one of the top disciples of the late man of God, Prophet Racine who was pleaded with to return to the church on December 5, 2021 has been sent out again.

It would be recalled that most of the foreign disciples were reportedly sent out of the ministry for allegedly trying to sell the private jet of late Prophet TB Joshua after his death. Though the disciples denied being involved in such a deal but they were reportedly arrested, harassed by anti-graft agency, EFCC.

Months after their exit, sources revealed that the new leader of the church, Mrs Evelyn Joshua who is the widow of the late founder reached out to prophet Racine to return to the church which he obliged.

However, all has gone sour again as the prophet was nowhere to be found during the last service held while sources confirmed that he has been booted out of the ministry again.

2023: APC Reacts As Tinubu Informs Buhari Of His Presidential Ambition