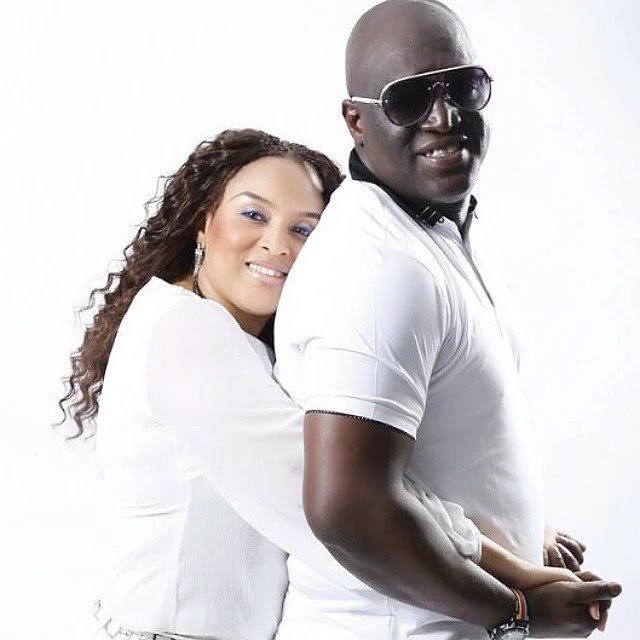 Trixx NG reports gospel artist Sammie Okposo has taken down his apology to wife, family, friends, and congregation less than after 24 hours after posting it on social media.

The apology post contained an appeal for forgiveness from his wife, family, friends and fans over his amorous affair with an American lady simply identified as African Doll without protection.

In a follow up interview with Obodo Oyinbo TV, African Doll, however, revealed that she will be keeping the baby even though Okposo asked her to have an abortion. She added that she is not asking the gospel singer for money.

This is coming after Dunamis International Gospel Centre deleted his name from the list of gospel artists slated to minister at a concert on Friday, January 28, 2022.

Related Topics:Sammy Okposo
Up Next

Just In: Adekaz And Lanre Gentry Are Not Friends – Mercy Aigbe