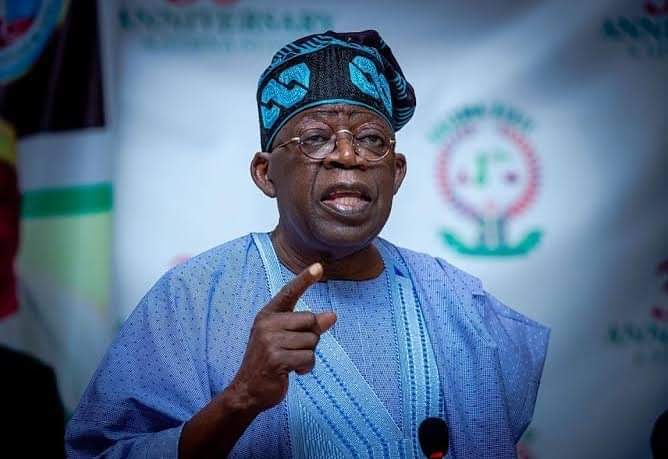 TRIXX NG reports that the names of three northern politicians that may eventually become the running mate of the APC presidential candidate, Asiwaju Bola Ahmed Tinubu have emerged.

Tinubu emerged as the party’s flagbearer after a keenly contested presidential primary election that held yesterday and was counted today. Several aspirants stepped down for him during the contest, and it was a major boost for his emergence.

Tinubu is a Muslim and while at the election ground yesterday, a message was passed round that he was going to choose a muslim running mate. This was quickly debunked by his media team as a muslim-muslim ticket may not fly in Nigerian politics and what this means is Tinubu will settle for a northern Christian.

As it stands, three major northern politicians fit into this requirement for Tinubu’s running mate and of course, he may likely choose one of them.

1 Yakubu Dogara: Yakubu Dogara (born 26 December 1967) is a Nigerian politician and lawyer who served as the 14th Speaker of the House of Representatives of Nigeria.

Dogara is a member of the APC who has served as the House of Representatives Member for Bogoro/Dass/Tafawa Balewa, Nigeria Federal constituency of Bauchi State since 2007. He is currently a member of All Progressive Congress (APC).  He is a Christian.

2 Boss Mustapha: Boss Gidahyelda Mustapha (born 1956) is a Nigerian lawyer and politician who is the Secretary to the Government of the Federation (SGF) of Nigeria and Chairman of the Presidential Task Force on COVID-19.

He was previously managing director of Nigerian Inland Waterways Authority until his appointed in 2017 to replace Babachir David Lawal as SGF by President Muhammad Buhari on 30 October 2017. He is also a Christian.

3 Simon Lalong (born 5 May 1963 in Shendam, Plateau State) is a Nigerian lawyer and politician, who is the present Governor of Plateau State, Nigeria. He is also a Christian.