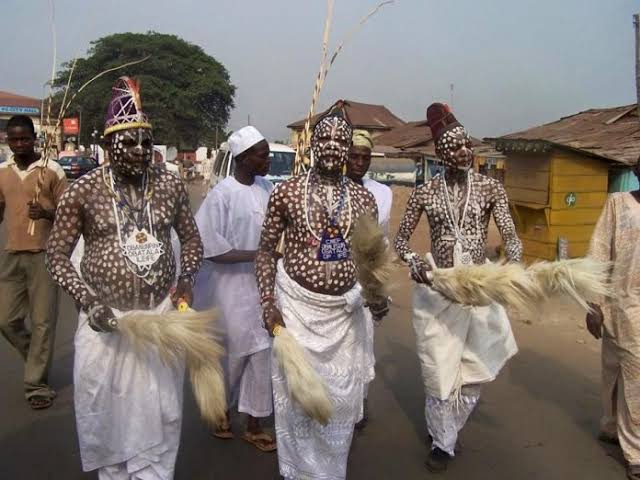 One person has been killed during a clash between Oro worshippers and Christians in Lagos State.

The spokesman of the Lagos State Police Command, SP Benjamin Hundeyin, confirmed the development on Wednesday.

Hundeyin, in the confirmation on his Twitter handle, however, did not state when to where the clash occurred.

However, one of the most notable areas where the Oro festival took place of recent was in Agege area.

“It sadly resulted in the death of one person.

“Suspects have been arrested.

“But henceforth, how do we ensure religious tolerance in similar cases?”