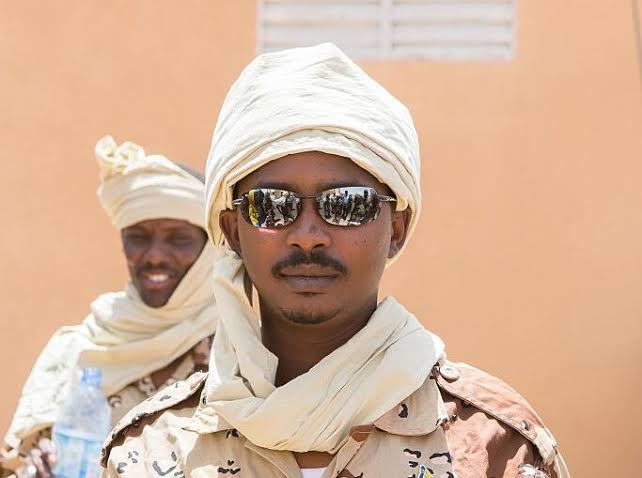 Special Assistant to Nigeria Senate President on media, Abu Sidiq has taken to his official media page to share a very sad update about the current situation in the Republic of Chad.

In a post on Twitter a few minutes ago, Abu Sidiq said that The interim Head of State in Chad is already involved in some power move to show who is in charge and he has already executed some army generals in his country. He also arrested other generals including his late father’s ADC.

The identity of those reportedly executed has not yet known at the moment.

Chad President Idriss Deby was declared hours ago and official reports said he was killed on the frontline against rebels in the northern part of his country.

His son, Mahamat Kaka was immediately named interim president by a transitional council of military officers in a statement that was broadcast on state television.

Until his death, Idriss Deby was the president of Chad for 30 years. He came into power via a rebellion in 1990 and he was recently declared the winner of a presidential election which would have given him a 6th term as Chad President.

He is one of Africa longest-ruling President and he survived a lot of coup attempts and rebellion in the past.

‘God Is Angry With African Presidents, More To Die Except They Repent’ – Primate Ayodele