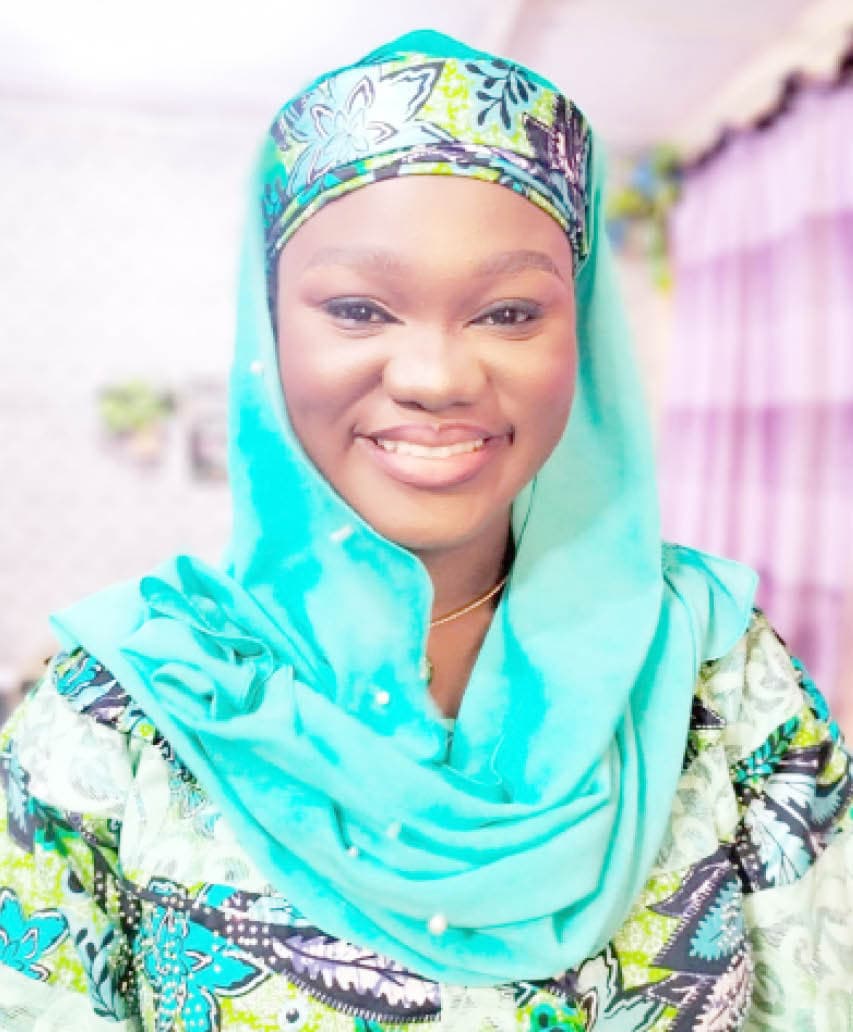 Dr. Rahmat Zakariya, a lecturer at the Department of Microbiology, University of Ilorin (UNILORIN) who was attacked by a 400-Level Microbiology student, Waliyullah Salaudeen, following an alleged disagreement over SIWES programme has stated her side of the story.

Dr. Zakariya who made national and international headlines after the unfortunate incident also made some clarifications on what she termed misconceptions about the whole issue.

In an  interview with Daily Trust, Dr. Zakariya noted that she’s just a lecturer at the department and the SIWES Coordinator and neither Waliu’s Legal Adviser nor Supervisor.

Narrating how the incident happened she said, “When he barged into my office, he did so with a smile in his face. The courteous thing was to knock and open but he just pushed the door with force, addressing me by my name that Zakariya why am I after his life and why did I send one Azeez to come and kill him. He was asking me in Yoruba how much I paid the people I sent to kill him. What do I have to do with someone of such character?

SHOCKING! Man Reveals How A MacBook He Sent From London Turns To Baby Doll In Nigeria