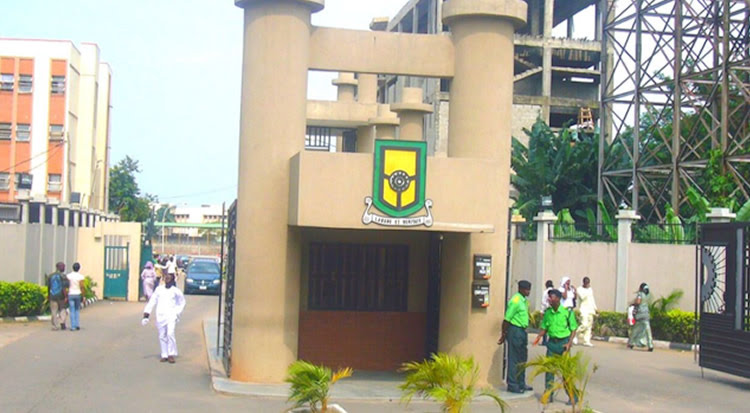 TRIXX NG reports that a male student of Yabatech has been shot dead inside the school complex.

The man identified as Korede was said to be shot in the head by a suspected cultist.

According to reports the shooting incident took place at 9.23 PM on Thursday, September 15, 2022.

A tweet from Yabatech campus connect (@YctCampuskonect) reads, “One confirmed dead as two students were shot at in @Yabatech the dead victim(Male) died immediately at the spot of the gunshot while the other (female) sustained injuries.”